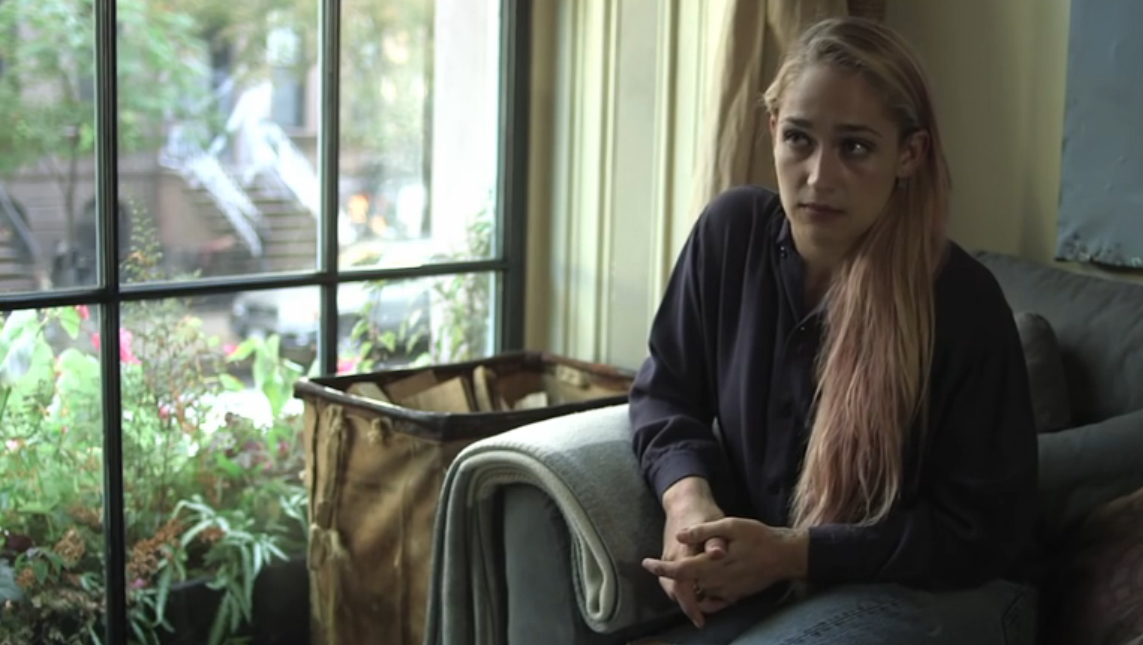 Actress Jemima Kirke opens up about getting an abortion while in college in a new PSA for the Center for Reproductive Rights.

Released this week, the video finds the "Girls" star talking about seeking an abortion back in 2007 after getting pregnant with her then-boyfriend's baby.

"I wasn't sure I wanted to be attached to this person for the rest of my life," she says in the clip. "My life was just not conducive to raising a healthy, happy child. I just didn't feel it was fair. So, I decided to get an abortion."

She elaborates on how she paid for the the abortion "out of pocket" at a Planned Parenthood nearby her college in Providence, Rhode Island.

Kirke, who now has two children with husband Michael Mosberg, says she hopes that women and men across the country will be inspired to share their own experiences in an effort to urge more Americans to stand up for reproductive rights.