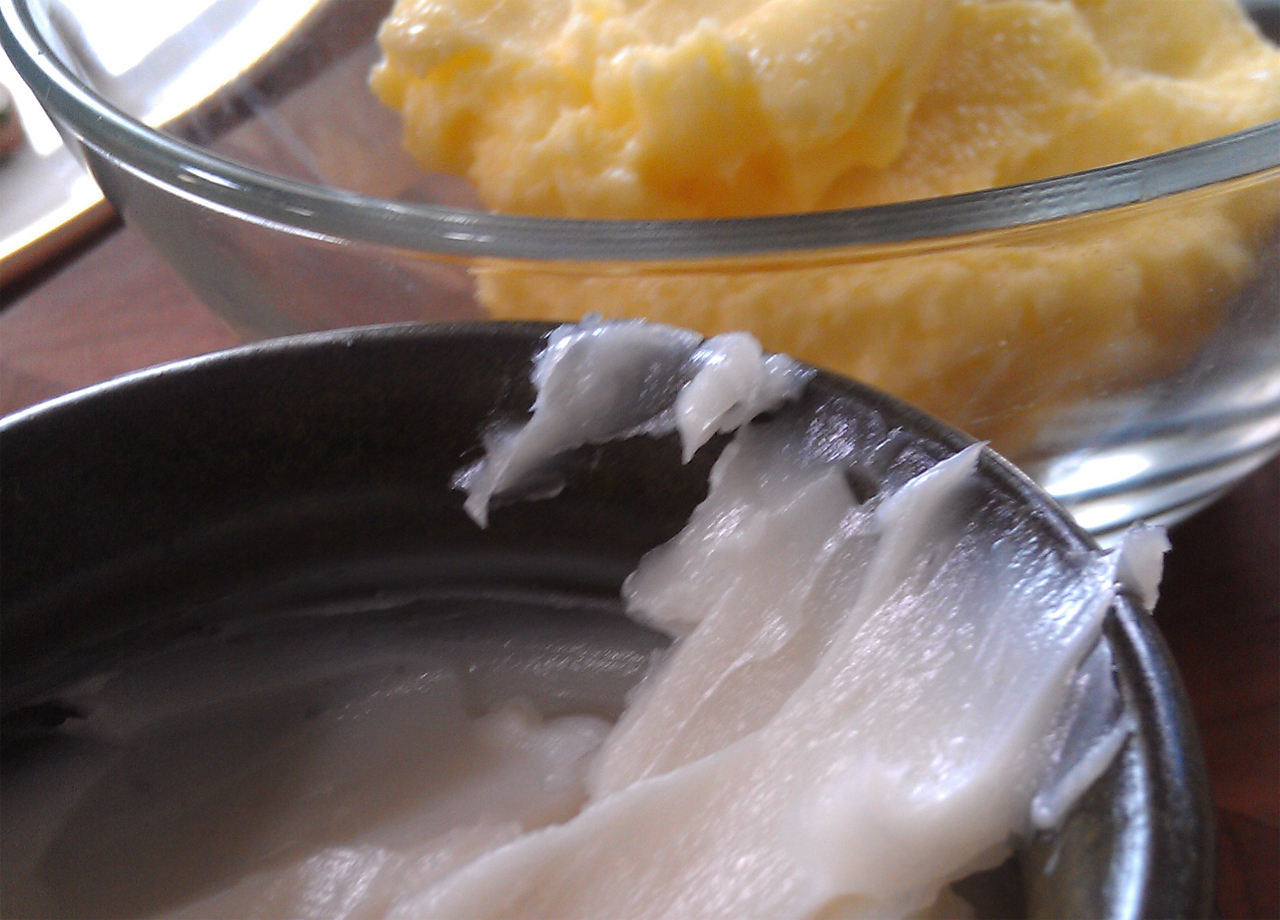 (CBS/AP) HARBORCREEK, Pa. - State police say two girls were cooking up trouble when they stole a key, burglarized a 69-year-old woman's home, then whipped up a meal for themselves...and left a mess behind.

The Erie Times-News says the girls got into the home while the owner was away from Jan. 19 through Feb. 6.

A relative of the homeowner found the mess while the woman was still away, and contacted police.

But police aren't identifying the girls or filing charges against them because police say the homeowner didn't want to press charges.