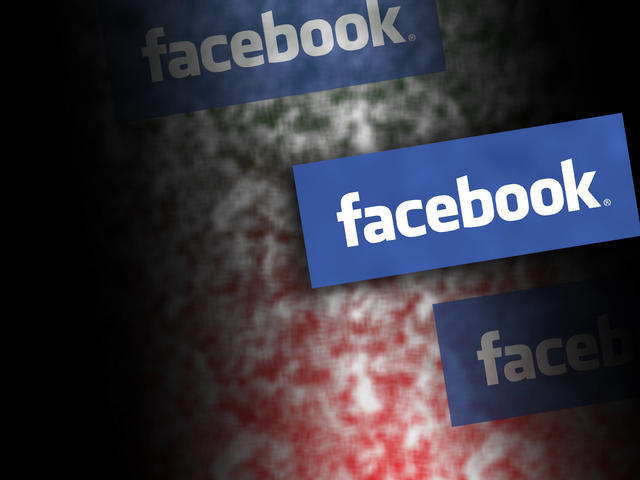 (CBS/AP) CHICAGO - A Chicago woman who says her daughter was ridiculed after her teacher allegedly posted a photo on Facebook of the child wearing Jolly Rancher candies in her hair is suing the teacher and the school district.

Lucinda Williams claims in a lawsuit filed in Cook County Court that by posting the photograph of the child with candies at the end of her braids the teacher had inflicted "emotional distress" on her 7-year-old daughter.

According to the complaint, the teacher posted a note with the photograph joking about it and several of the teacher's friends posted comments mocking the girl.

The Chicago public school system is investigating the case, and a spokeswoman tells the Chicago Tribune the teacher will likely be disciplined.