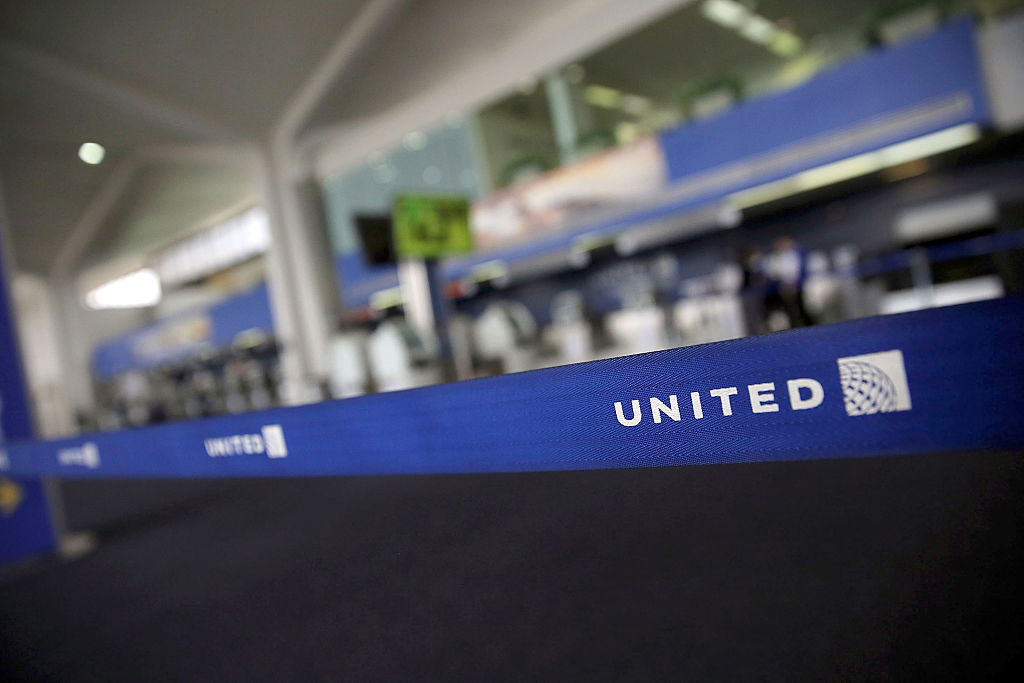 DENVER -- Two teenage girls were barred by a United Airlines gate agent from boarding a flight from Denver to Minneapolis because they were wearing leggings.

United spokesman Jonathan Guerin said the girls were not allowed onto the Sunday morning flight because they were traveling under an employee travel pass that includes a dress code.

That dress code bars pass travelers from wearing spandex or lycra pants such as leggings. Guerin says the teenagers agreed to change their clothing and take a later flight.

Guerin says ticketed passengers are not subject to the same dress code and can wear leggings.

Shannon Watts -- founder of Moms Demand Action, a movement working to combat gun violence -- highlighted the incident in a slew of tweets, saying that a United gate agent forced the girls to change or put dresses over the leggings, or they would not be allowed to board.

“She’s forcing them to change or put dresses on over leggings or they can’t board,” Watts, a witness to the incident, tweeted.

She said two girls were not let on the flight and that a third was allowed to board after she put a dress on over leggings.

United tweeted in response: “In our Contract of Carriage, Rule 21, we do have the right to refuse transport for passengers who are barefoot or not properly clothed.” The airline added a link for more details on its policies and indicated that it was up to the gate agent to determine if a passenger is “properly clothed.”

Later on Sunday, United tweeted: “The passengers this morning were United pass riders who were not in compliance with our dress code policy for company benefit travel.”

The incident drew the attention of celebrities. Patricia Arquette‏ slammed the airline’s policy as “outdated,” while William Shatner said he would start wearing leggings.

The conversation surrounding United and the three passengers lit up social media as others weighed in on the controversy: