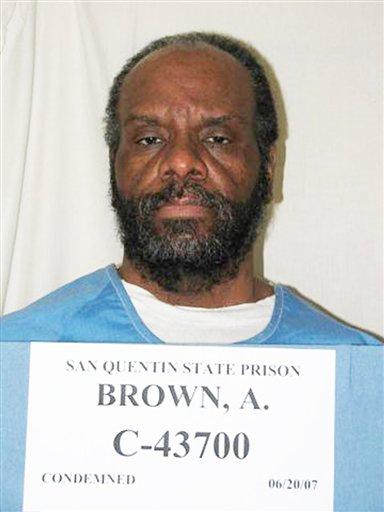 A young girl who appeared in a series of sexually explicit pictures taken at a Walt Disney World hotel and other locations has been found and is now safe, authorities said Friday.

After the pictures were taken, the girl was adopted by a Pittsburgh-area woman, although federal authorities in that city wouldn't say where the girl lives now.

The girl was located after officials found a match Thursday in one of several law enforcement databases of child pornography, state and federal officials said. The officials variously gave her age as 11 or 12.

The suspect adopted the Russian-born girl when she was 5, Irwin said.

The child has appeared in about 200 explicit photos that have circulated on the Internet for at least three years. Earlier this year, police in Toronto released some of the photos — with the girl digitally removed — in hopes that it would help them find and possibly rescue the girl.

U.S. Attorney Mary Beth Buchanan of Pittsburgh confirmed Friday that the girl's former adoptive father is a 46-year-old former resident of Plum Borough, a suburb about 15 miles east of that city. Last year, he was sentenced to 15 years, 8 months in prison for coercing the girl to appear in pornographic photos found on a computer diskette in his house.

Buchanan said the man also was sentenced to fund a $200,000 trust for the girl under the Protect Act, a 2003 law that strengthened sentencing guidelines in cases involving the exploitation of children.

Buchanan said federal authorities in Pittsburgh weren't aware of the Disney World pictures when they prosecuted the girl's father, but said authorities in Florida could prosecute the man if they had evidence that he took the photos.

Buchanan said Allegheny County (Pa.) District Attorney Stephen J. Zappala Jr. asked her for the evidence in the case because he was considering filing charges last year, and she said she forwarded the evidence to Zappala.

A spokesman for Zappala's office, contacted after hours Friday, said he did not know the status of the case.

The suspect's attorney, Stanley Greenfield of Pittsburgh, said Friday that no state charges have been filed.

Irwin said authorities were uncertain if they would file any molestation charges against the suspect in Orlando.

"Time is on our side at this point," he said. "The bad guy is locked up. The victim is safe."

Some of the photos released by Toronto police showed what appeared to be a hotel room, and tips suggested the room was at the Port Orleans Resort at Disney World.

Last month, authorities in Orlando released images of a second girl, who they didn't believe was being molested but who had appeared in photos that shared the same background. That girl was the victim's neighbor and friend, Irwin said.

"All of the investigators are really happy she is safe," said Jamie Zuieback, spokeswoman for U.S. Immigration and Customs Enforcement.

Customs, the FBI, the Orange County sheriff's office and the National Center for Missing and Exploited Children were involved in the search.