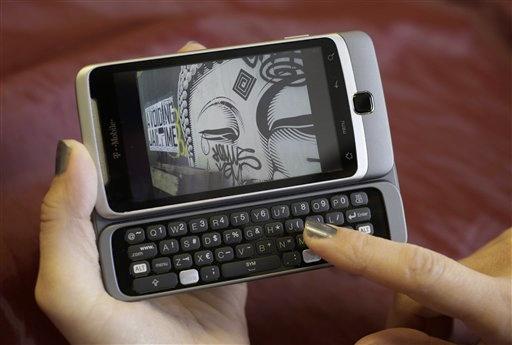 A 14-year-old girl received detention over a lingering hug she gave her boyfriend at school, infuriating her mother and putting school officials on the defensive.

School officials said they had warned Cazz Altomare that lingering hugging was unacceptable, but she continued to disobey the rule when she received the detention earlier this year.

Rules at Sky View Middle School in Bend permit "quick hello and goodbye hugs," but administrators said some students have been taking advantage of it.

"It's not like we are the hug Nazis," Laurie Gould, spokeswoman for the Bend-La Pine School District, said Monday. "Kids hug, they hug hello and they hug goodbye, but if you take it farther, you make people uncomfortable."

Cazz got detention after giving her boyfriend a protracted hug in the hallway at Sky View Middle School in Bend.

Her mother, Leslee Swanson, was infuriated by the punishment. When she went to pick her daughter up from detention, she gave her a good, hard hug.

"I'm trying to understand what's wrong with a hug," Swanson, 42, said in a story Sunday in The Bulletin of Bend. People should not "blindly accept these fundamental rights being taken away from them," she said.

All middle schools in the Bend-La Pine district restrict hugging to some degree, as well as hand-holding and some other forms of physical affection.

"Really, all we're trying to do is create an environment that's focused on learning, and learning proper manners is part of that," said Dave Haack, the principal of Cascade Middle School, also in Bend.

Students only end up with detention after repeated warnings earlier this year, he said.

Outside Pilot Butte Middle School on a recent lunch break, two seventh-grade girls said they disagreed with the policies.

"I think we should be able to hold hands or hug at least," said Annie Wilson, 12. "Because it's not doing anything bad."