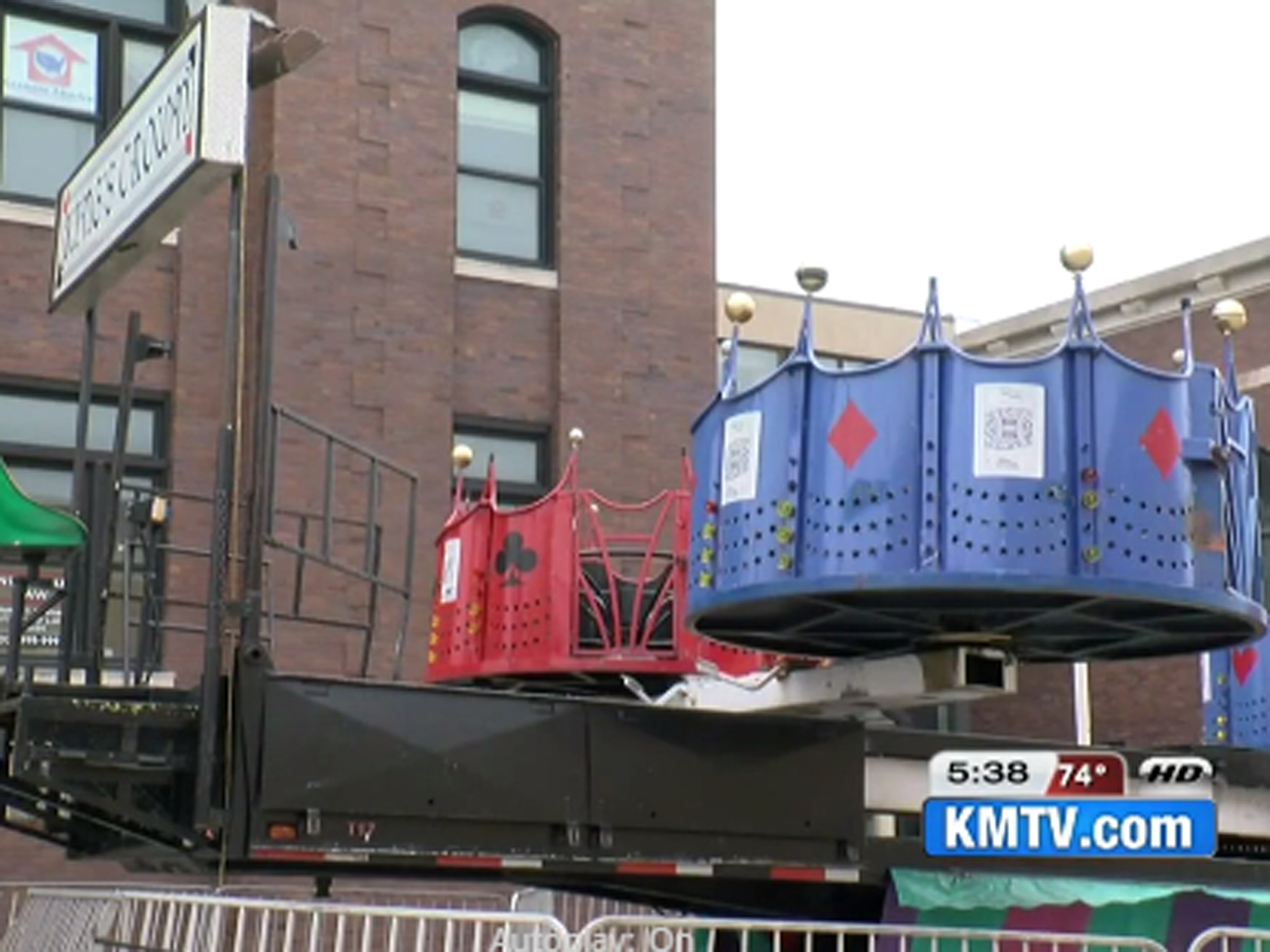 OMAHA, Neb. -- The mother of an 11-year-old girl whose hair got caught in a spinning carnival ride says her daughter underwent surgery to repair her scalp and remains in a Nebraska hospital.

Virginia Cooksey tells the Omaha World-Herald her daughter didn't suffer any fractures or brain trauma but could have vision problems or need more surgery.

Police say the girl was taken to Nebraska Medicine after the incident Saturday afternoon at a Cinco de Mayo festival in Omaha.

Witnesses told CBS Omaha affiliate KMTV that Elizabeth Gilreath's hair got caught on a crown point in a ride called King's Crown, ripping her hair and skin off her head. The station says the girl has undergone multiple operations.

Family members and friends told the station they were livid the ride was allowed to continue operating despite the incident.

The family is demanding answers about how it happened, KMTV adds.