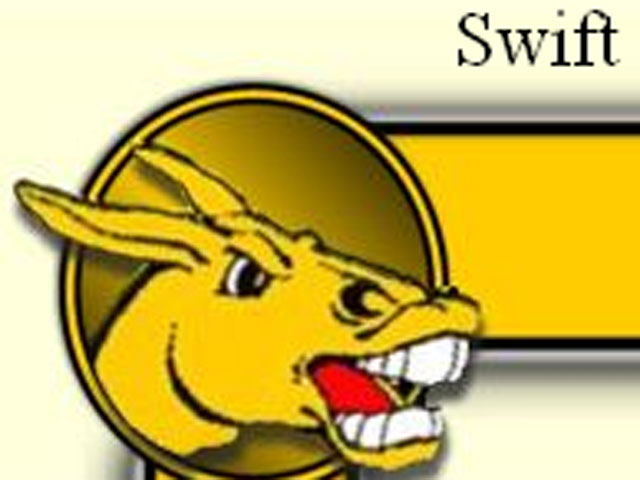 (CBS/AP) LANCASTER, Pa. - The family of an 11-year-old central Pennsylvania girl is suing her school district claiming that drug testing she's required to undergo to participate in choir and other activities is unconstitutional.

The American Civil Liberties Union of Pennsylvania said Wednesday it filed the lawsuit Wednesday on behalf of the sixth-grader from Peach Bottom, Pa., and her parents. They say the drug-testing policy violates privacy rights under the state constitution, and want a county judge to prevent the Solanco School District from enforcing it.

The lawsuit says the girl was removed from the orchestra and chorus at Swift Middle School, and can't participate in athletic or academic teams, because she won't consent to having her urine screened on a random basis by school officials.