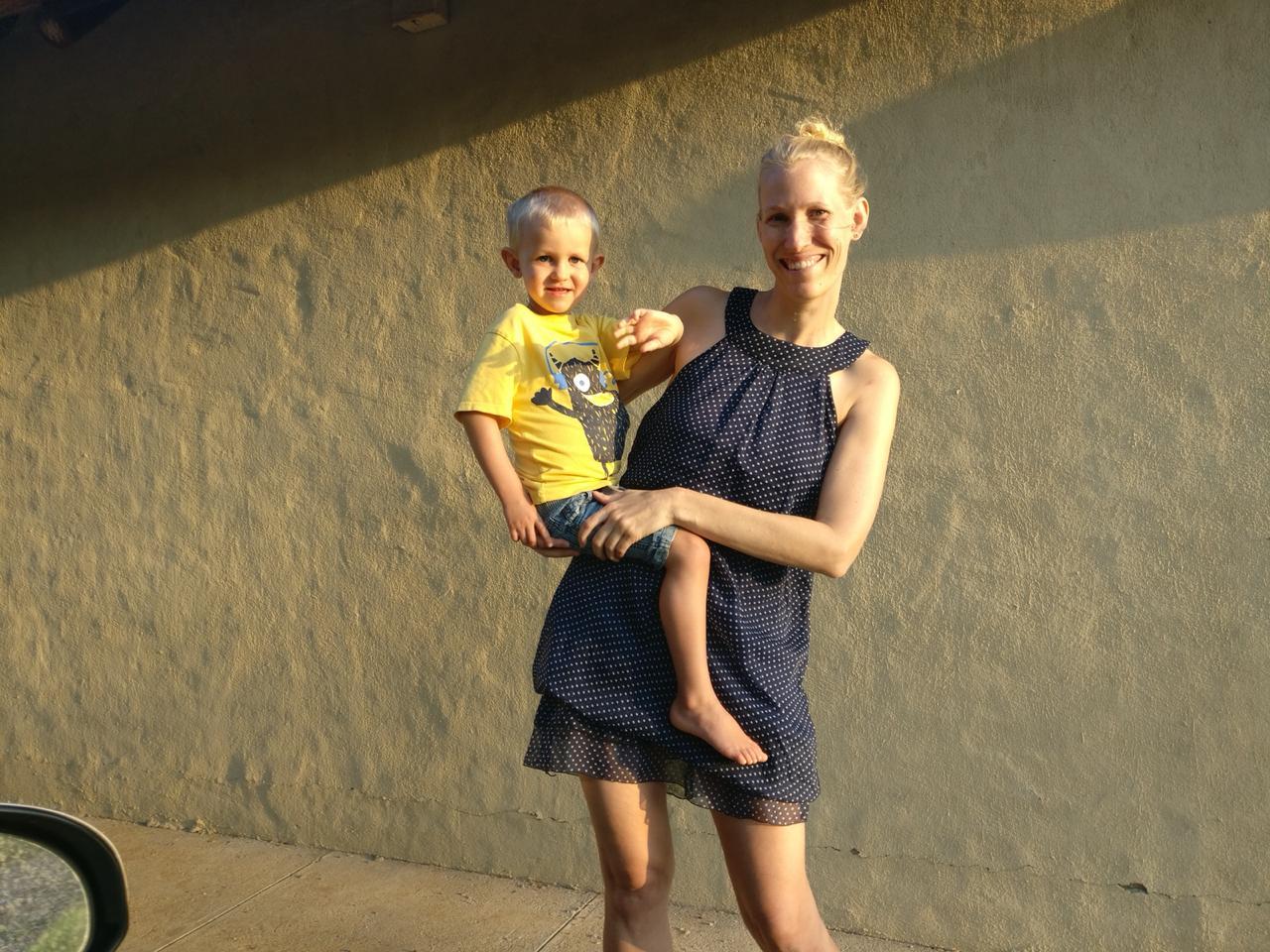 LONDON -- An American scientist and her young son were fighting for their lives Friday in a South African hospital after being attacked by a giraffe at the wildlife reserve in South Africa where they live. Dr. Katy Williams, 35, and her son Finn, 3, were attacked by the female giraffe close to their home on the Blyde Wildlife Estate near Hoedspruit on Monday. Williams' British husband, Dr. Sam Williams, 36, came back from a run on the estate to find his wife and child being trampled and was able to chase the animal away.

A lawyer for the family, Marina Botha, told CBS News on Friday that both Williams and her son remained in critical but stable condition and were sedated. Katy had a "very long surgery" and Finn had also undergone an operation to release pressure on his brain from injuries sustained during the attack.

Botha told CBS News that she had spoken to the father, who works as a researcher at the reserve, and he said it would be a long recovery but that he and the doctors were pleased to see both patients "holding their own."

The manager of the Blyde estate, Riaan Cilliers, said in a statement that the attacking giraffe had a young calf, and it appeared that the animal had likely mistaken Williams and her son for a threat, prompting the unusual attack. He said both of the Williams are scientists "with post-PhD experience in animal related fields."

He said the couple understand nature after living and working for years in the African bush and that the incident could only be explained as "an act of nature."

"We are all in shock about this very sad incident and we ensure the family that they are in our prayers," Cilliers said.

Katy and Finn Williams were flown by medivac helicopter to a hospital in Johannesburg for treatment.

Father Sam Williams issued a statement thanking the medical staff both in Hoedspruit and in Johannesburg for their work attending to his wife and child.