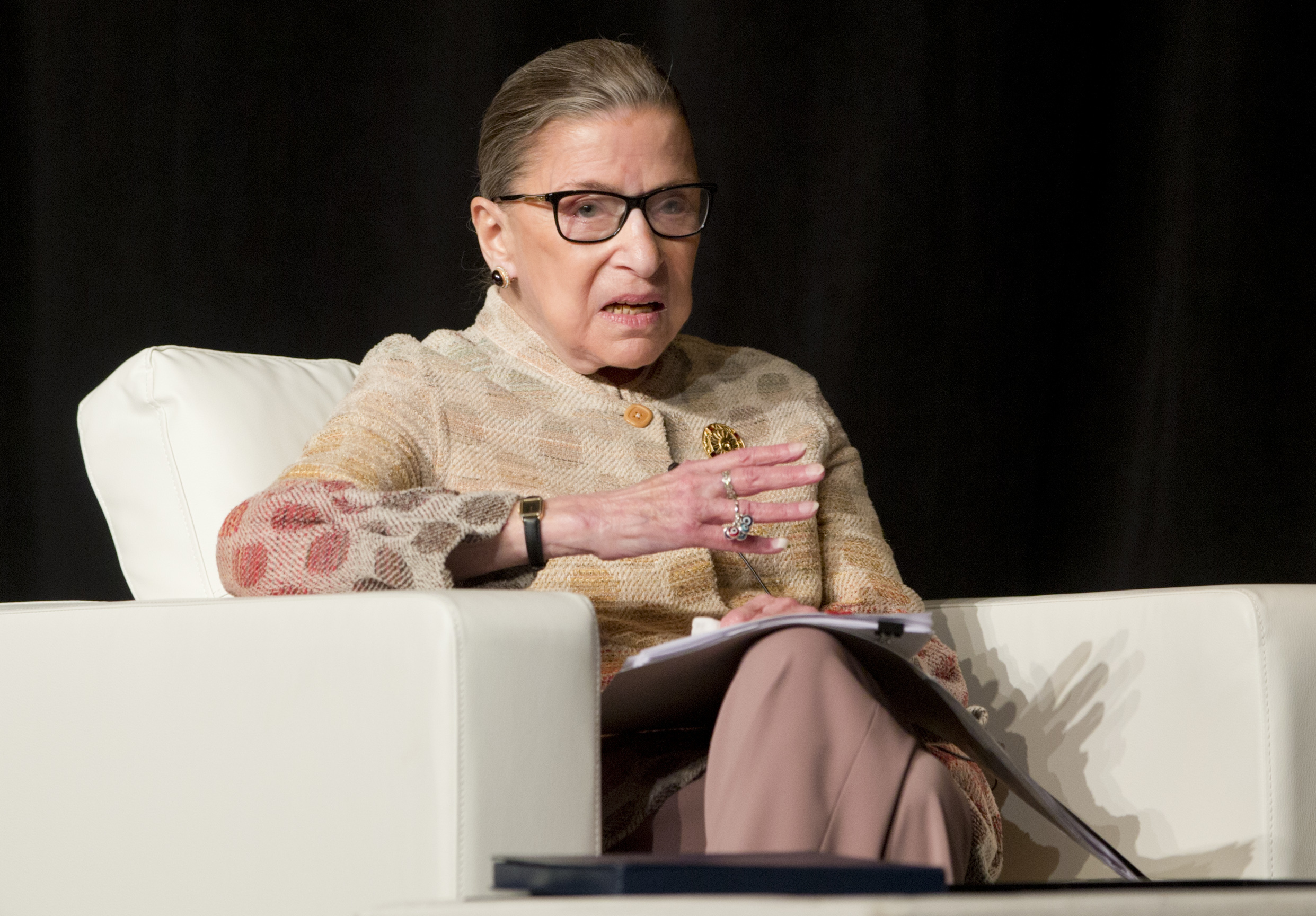 Ginsburg told a group of students at Georgetown University Law Center that lawmakers should appreciate that a president can appoint justices anytime during his term.

“The president is elected for four years, not three years, so the power he has in year three continues into year four,” she said. “And maybe our members of the Senate will wake up and appreciate that that’s how it should be.”

The 83-year-old justice was responding to a student’s question about the stalled nomination of Judge Merrick Garland and whether there is any “valid constitutional argument” that would prevent Obama from filling the seat. The federal appeals court judge’s nomination has been pending 175 days, longer than any Supreme Court nominee in history.

Republicans have insisted that the next president should choose a justice to replace the late Antonin Scalia. They fear Obama’s pick could shift the balance of a court that has leaned conservative for decades.

Ginsburg acknowledged there is little anyone can do to force the Senate’s hand.

“If the Senate doesn’t act, and the Senate is not acting, what can be done about it?” she said. “Even if you could conceive of a testing lawsuit, what would the response be? ‘Well, you want us to vote, so we’ll vote no.’”

The Supreme Court has deadlocked in several high-profile cases this year, equally divided between four liberals and four conservative justices.

Ginsburg did not comment on the ongoing presidential campaign or refer to the controversial remarks she made earlier this summer about GOP nominee Donald Trump.

In a series of media interviews in July with The Associated Press and other outlets, Ginsburg described Trump as a “faker” who “really has an ego.” She criticized him for not releasing his tax returns and joked that she would move to New Zealand if he becomes president.

After critics called her comments inappropriate for a sitting justice, she later said she regretted her “ill-advised” public criticism.