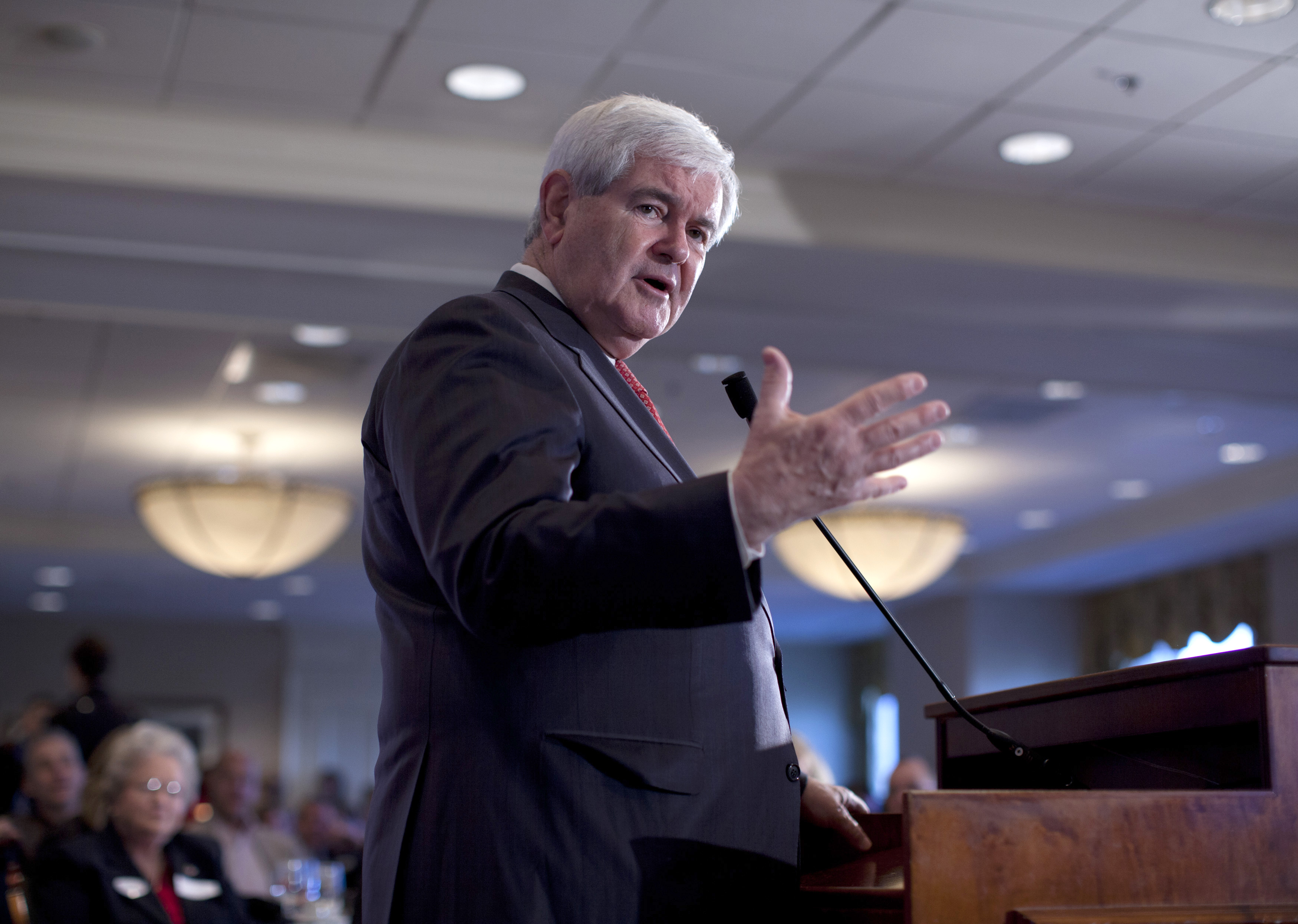 A spokesman for Republican presidential candidate Newt Gingrich campaign said the former House speaker will receive Secret Service protection in the near future. That leaves Rep. Ron Paul of Texas as the lone Republican candidate in the field without a Secret Service detail.

The heightened protection comes on the heels of Gingrich's second primary win of the campaign, in his home state of Georgia. The campaign had requested an official security detail in late February and heard Tuesday that the request had been approved.

Although Gingrich did pick up his second primary win on Super Tuesday, it will likely be his only Super Tuesday win, putting him well behind both former Massachusetts Gov. Mitt Romney and former Pennsylvania Sen. Rick Santorum in the delegate count.

Santorum won Tennessee and Oklahoma, two Southern states that Gingrich had hoped would give him momentum going forward. Gingrich also failed to get on the ballot in the state where he currently resides - Virginia - and he did not even vote in that state's primary, where only Romney and Paul were on the ballot.