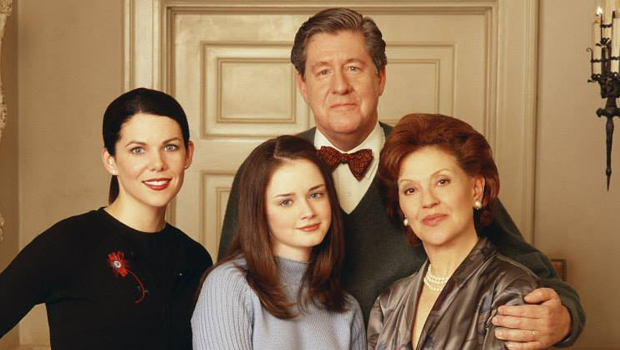 Another beloved show is back, and this time, Netflix is taking viewers to Stars Hollow.

The show wrapped in 2007, but the quirky drama's cult appeal kept loyal fans pining for a reboot, and now, Netflix has plans to air four 90-minute episodes.

"The major players" are all returning, according to TVLine, meaning Lauren Graham and Alexis Bledel will reprise their roles as Lorelai and Rory Gilmore, and Kelly Bishop will return as Lorelai's mother, Emily, and Scott Patterson as Lorelai's love interest, Luke. No word on if Melissa McCarthy will come back as Sookie St. James.

"Gilmore Girls" was originally on the WB before it moved to the CW for its final season, and series creator Amy Sherman-Palladino left before the show was over. She once admitted that the series did not end the way she had envisioned it; she famously planned the show's ending with four unrevealed words, but didn't the chance to conclude "Gilmore Girls" on her own terms.

Now, Palladino will have her chance. In a way, the showrunner predicted this in a 2009 interview, when she said, "The beauty of 'Gilmore,' and the beauty of family-relationship shows, is you never really run out of story ... Ten years later, there's still going to be [material] there to mine and to delve into."

Fans shouldn't worry that the reboot will ruin the show's legacy. In the summer, Palladino vowed, "If it ever happened, I promise we'll do it correctly."