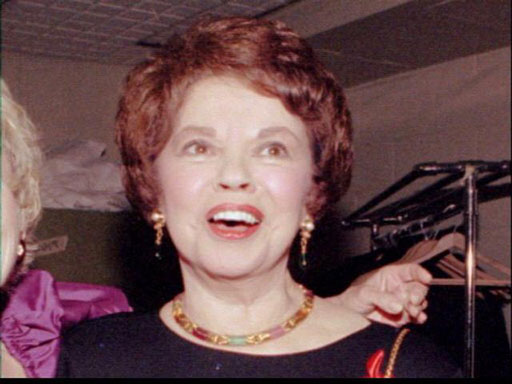 In a game marked by mistakes, the San Francisco Giants made the last and most costly one.

"We made mistakes that usually cost us games," said Philadelphia manager Terry Francona, whose club gave up two unearned runs on two errors and a passed ball. "On the road, the mistakes we made, you don't win a lot of those games."

Scott Rolen doubled off Robb Nen (7-5) to lead off the 10th and went to third on a groundout. Mueller stopped Mark Lewis' sharp grounder, but his throw sailed over first baseman Charlie Hayes' head.

"Billy usually is very accurate but the ball just got away from him," San Francisco manager Dusty Baker said. "It's tough because we battled back and had the bases loaded with one out in the ninth but (Mark) Leiter got out of it."

The loss dropped the Giants two games behind the Chicago Cubs and New York Mets in the NL wild-card race.

Down 3-1, San Francisco came back with a run in its half of the eighth when second baseman Lewis misplayed Barry Bonds' grounder for an error, allowing Brian Johnson to score from third.

In the ninth, the Giants tied it at 3 when Leiter hit Brian Johnson with a pitch with one out and the bases loaded. But Leiter then got Rey Sanchez to fly out to shallow center, forcing the runners to hold, and Marvin Benard lined out to right for the third out.

"I almost blew the game, but then a little mistake by Mueller that he normally doesn't make and we win," Leiter said. "Basically, that's the way it goes. When things don't go your way, it's hard sometimes but nobody cares about us so we have to care about ourselves."

Despite his 11th blown save, Leiter (7-4) picked up the victory by pitching the final two innings.

The Phillies took a 3-1 lead in the eighth. Doug Glanville drew a four-pitch walk to start the eighth and Kevin Sefcik singled off reliever John Johnstone. Rolen followed with a two-run double, and after Rich Rodriguez relieved, Rico Brogna hit an RBI single.

Mueller gave San Francisco a 1-0 lead in the fourth. He drew a leadoff walk and came home on a pass ball followed by a throwing error by catcher Bobby Estalella, whose throw to third bounced into left field.

Kirk Rueter pitched six scoreless innings, allowing two hits, for the Giants before being removed because of stiffness in his left elbow.

"I thought it would loosen up but it was cold and it just never really got loose," said Rueter, adding he doesn't expect to miss his next start. "They knew about it and didn't want to push it in the cold weather."

Tyler Green, coming off a mont-long stay on the disabled list because of swelling in his right elbow, did not allow an earned run during his six-inning outing. He walked three and struck out three.