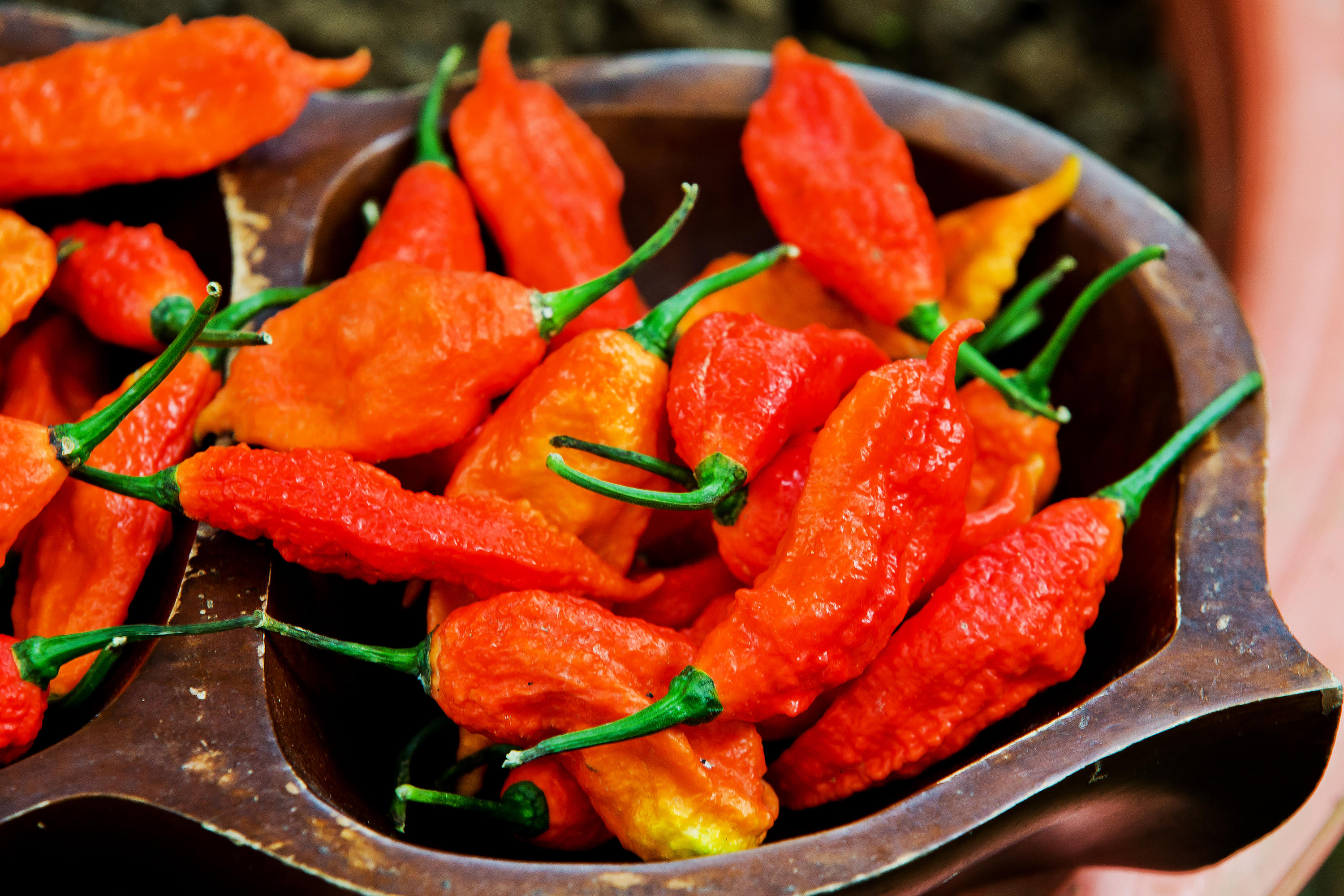 A man who entered a ghost pepper-eating contest landed himself in the hospital with a 1-inch hole in his esophagus – a condition that can be fatal – according to a new report.

The ghost pepper, also known as “bhut jolokia” in its native India, is one of the world’s hottest chili peppers, with a score of more than 1,000,000 on the Scoville scale – a measurement of pungency of chili peppers. For comparison, that’s more than twice as hot as a habanero.

The case report, by doctors at the University of California-San Francisco and Alameda County Medical Center/Highland Hospital in Oakland, is published in The Journal of Emergency Medicine. It describes a 47-year-old man who came to the emergency room with severe abdominal and chest pain followed by “violent retching and vomiting after eating ghost peppers as part of a contest.”

A chest X-ray showed he had an abnormal amount of fluid in his lung. The doctors intubated him and took him to the operating room for emergency surgery, where they found a 1-inch tear in his esophagus. They diagnosed him with Boerhaave syndrome, or spontaneous esophageal rupture, which the authors describe as a “rare condition encountered by emergency physicians, with a high mortality rate.”

The man stayed in the hospital for a total of 23 days.

“This case serves as an important reminder of a potentially life-threatening surgical emergency initially interpreted as discomfort after a large spicy meal,” the authors conclude.