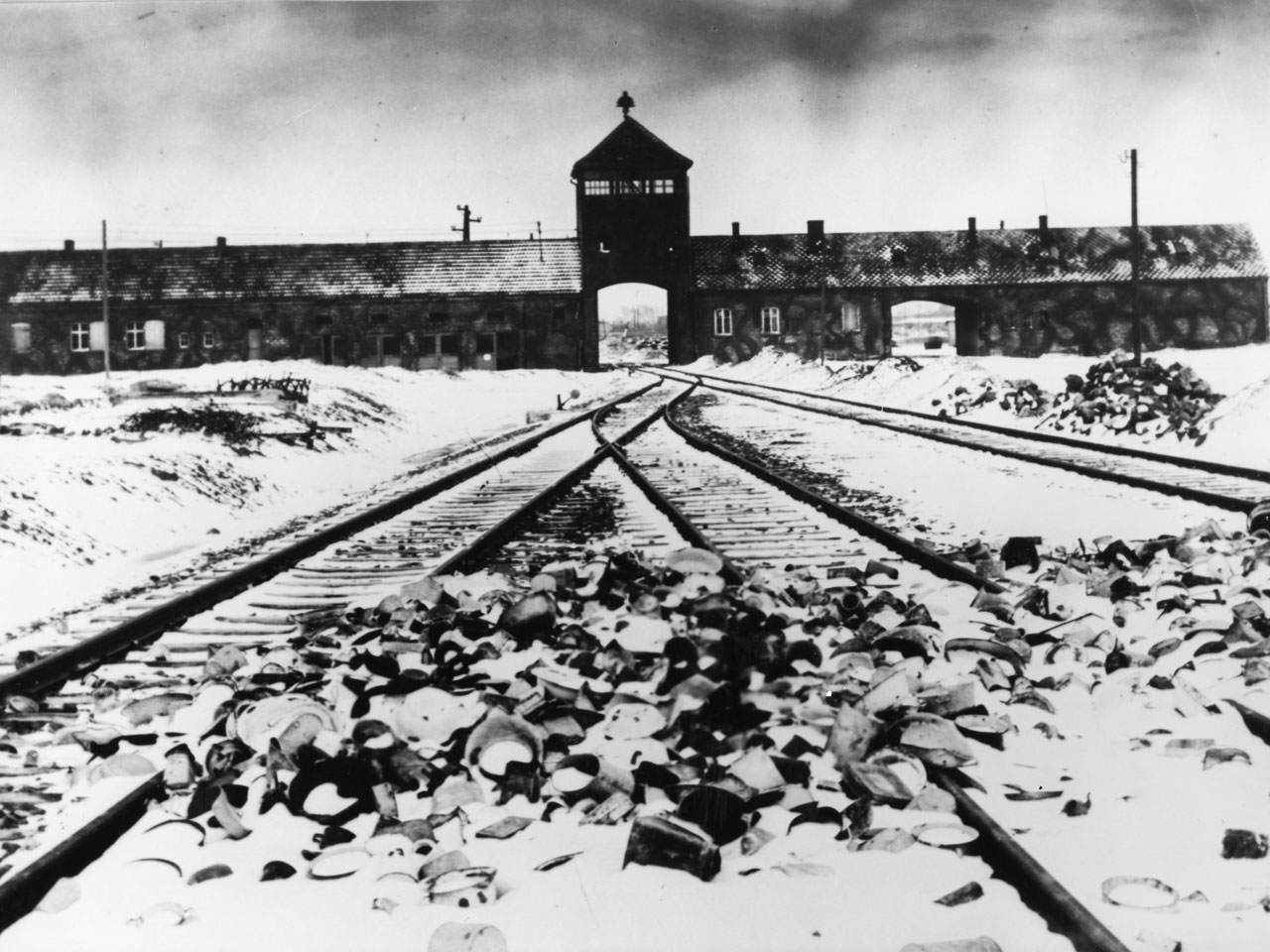 BERLIN German prosecutors said Friday they plan to ask American officials for help in their war crimes investigation of an 88-year-old Philadelphia man who is accused of serving as an SS guard at the Auschwitz death camp.

Gerd Schaefer, the head prosecutor in the Bavarian town of Weiden whose office is leading the investigation, said he was working with the German Justice Ministry to prepare the request and it should be ready within about two weeks.

The German investigation of Johann "Hans" Breyer, a retired toolmaker, comes after years of failed U.S. Justice Department efforts to have him stripped of his American citizenship and deported.

Schaefer wouldn't specify exactly what help authorities were seeking, other than to say that "the accused needs to be contacted."

Breyer's Camp Hill, Pennsylvania, attorney Dennis Boyle told the AP in an email that he had not been contacted by either German or American authorities about a possible interview or meeting with his client.

Weiden prosecutors were given the case after the special German office that investigates Nazi war crimes recommended Breyer be charged as an accessory to murder and extradited to Germany for trial on suspicion of involvement in the killing of at least 344,000 Jews at the Auschwitz-Birkenau death camp in occupied Poland.

Breyer has admitted he was a guard at Auschwitz during World War II, but told the AP he was stationed outside the facility and had nothing to do with the wholesale slaughter of around 1.5 million Jews and others behind the gates.