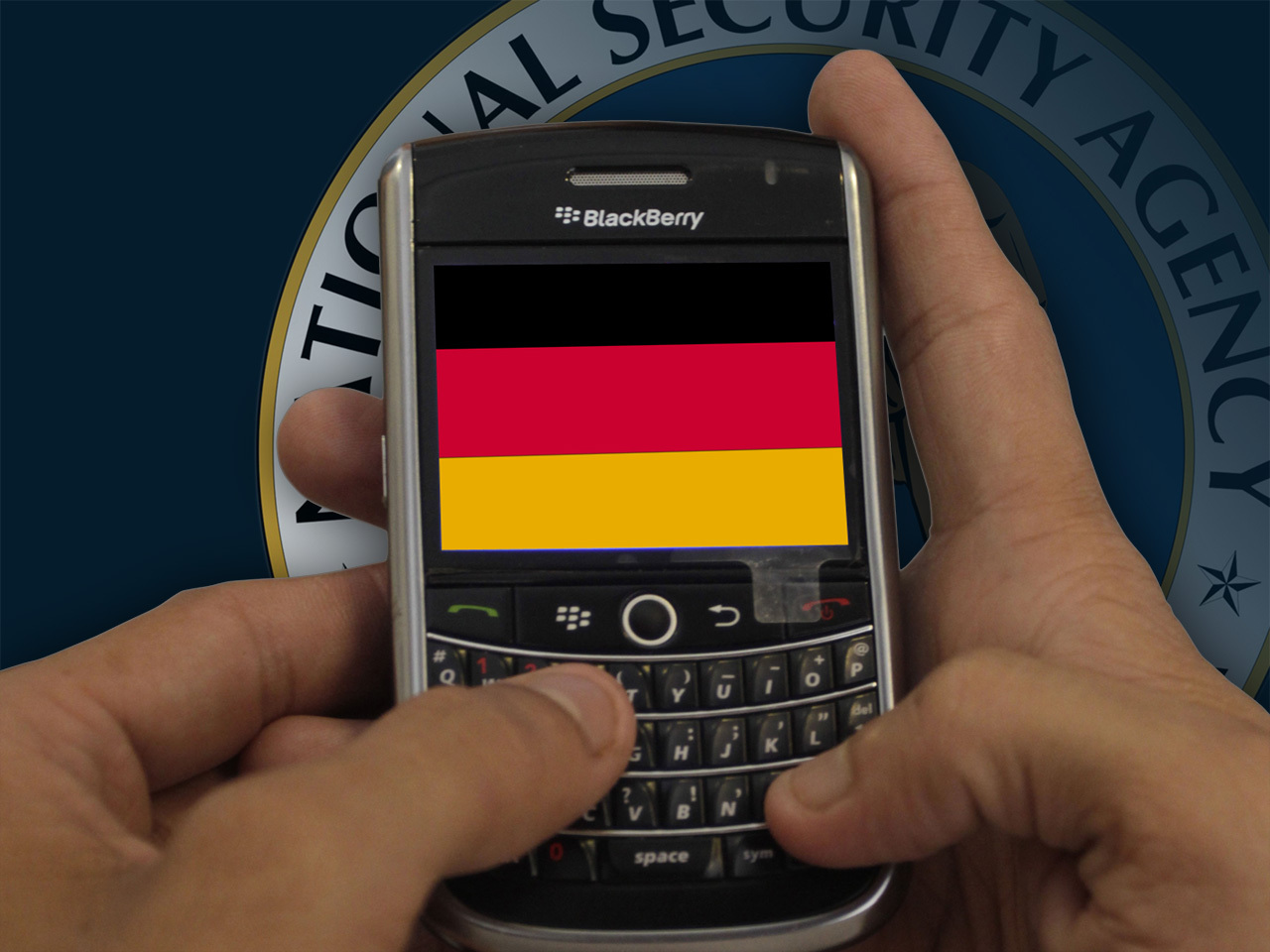 Chancellor Angela Merkel had raised the issue of alleged National Security Agency spying with President Barack Obama when he visited Berlin in June. But with weeks to go before national elections, opposition parties had demanded clarity about the extent to which her government knew of the intelligence gathering operations directed at Germany and German citizens.

Government officials have insisted that U.S. and British intelligence were never given permission to break Germany's strict privacy laws. But they conceded that an agreement dating back to the late 1960s gave the U.S., Britain and France the right to request German authorities to conduct surveillance operations within Germany to protect their troops stationed there.

"The cancellation of the administrative agreements, which we have pushed for in recent weeks, is a necessary and proper consequence of the recent debate about protecting personal privacy," Germany's Foreign Minister Guido Westerwelle said in a statement.

A German official, speaking on condition of anonymity, said the cancellation would have no practical consequences.

He said the move was largely symbolic since the agreement had not been invoked since the end of the Cold War and would have no impact on current intelligence cooperation between Germany and its NATO allies. The official, who spoke on condition of anonymity because he wasn't authorized to publicly discuss the issue, said Germany was currently in talks with France to cancel its part of the agreement as well.

In March 2011, two U.S. Air Force members were killed and two others wounded when a gunman from Kosovo fired on a military bus at Frankfurt International Airport. The gunman told police he was motivated by anger over the U.S.-led wars in Iraq and Afghanistan.

A spokeswoman for the U.S. embassy in Berlin, Ruth Bennett, confirmed that the agreement had been canceled but declined to comment further on the issue. Officials at the United Kingdom's embassy in Berlin couldn't immediately be reached for comment.