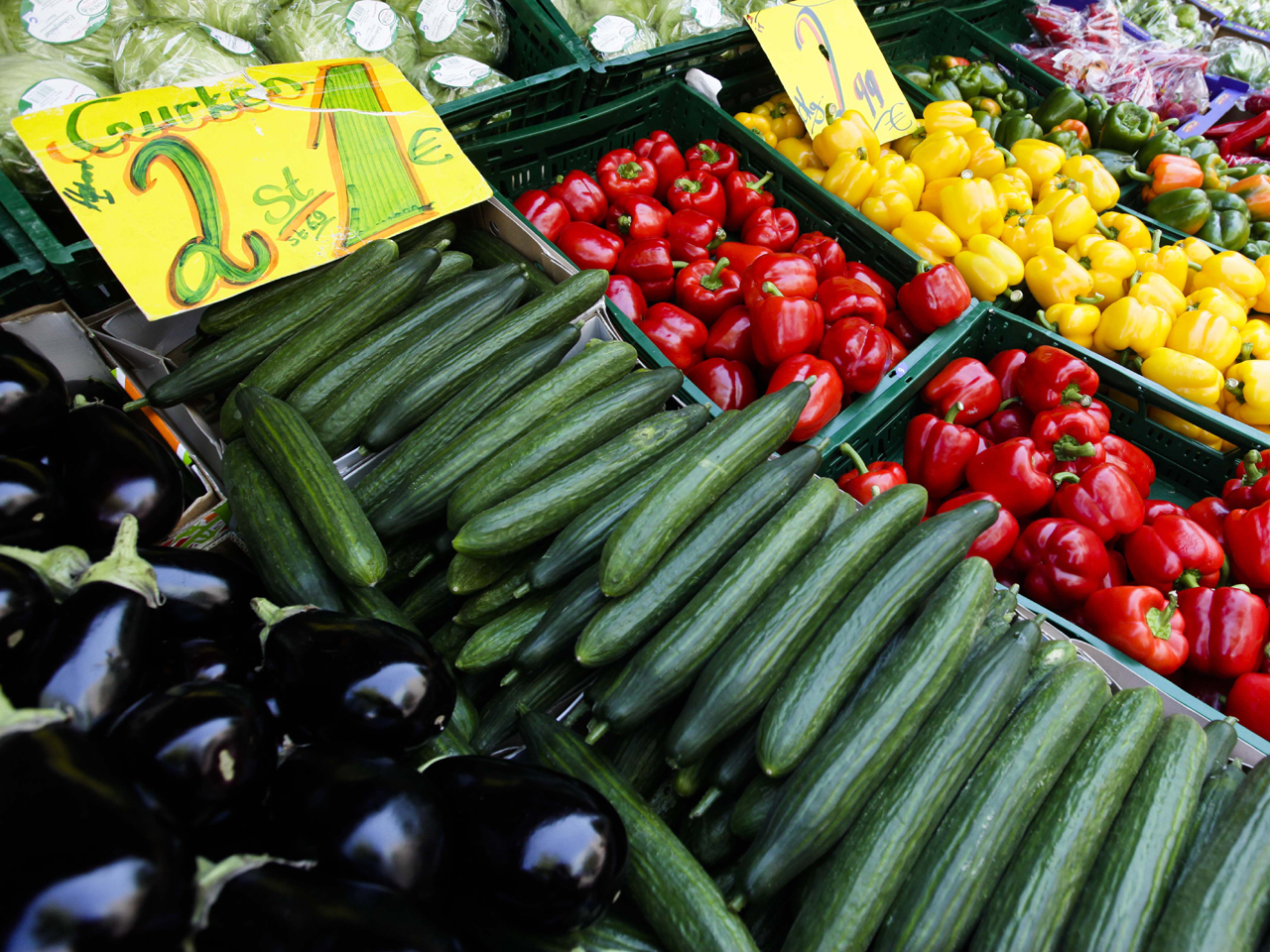 BERLIN — Germany's health minister says the number of cases of a potentially fatal bacterial infection believed to have stemmed from contaminated vegetables is likely to rise further.

Health Minister Daniel Bahr said Monday that authorities still haven't pinned down definitively the source of the E. coli infection — and "we unfortunately still have to expect a rising number of cases."

He says there are "still indications that the source of the infection is active."

The E. coli outbreak — suspected to have been caused by organic cucumbers from Spain — local authorities have linked 13 deaths so far to the infection and sickened hundreds of Europeans.

Meanwhile, Russia's state sanitary agency says it has banned imports of some fresh vegetables from Spain and Germany in response to the bacteria outbreak.

Rospotrebnadzor said Monday it had banned imports of cucumbers, tomatoes and salad greens from the two countries pending further notice.

The agency said in a statement it may also ban the imports of all fresh vegetables from EU member nations due to the lack of reliable information about the source of infection and its spread.