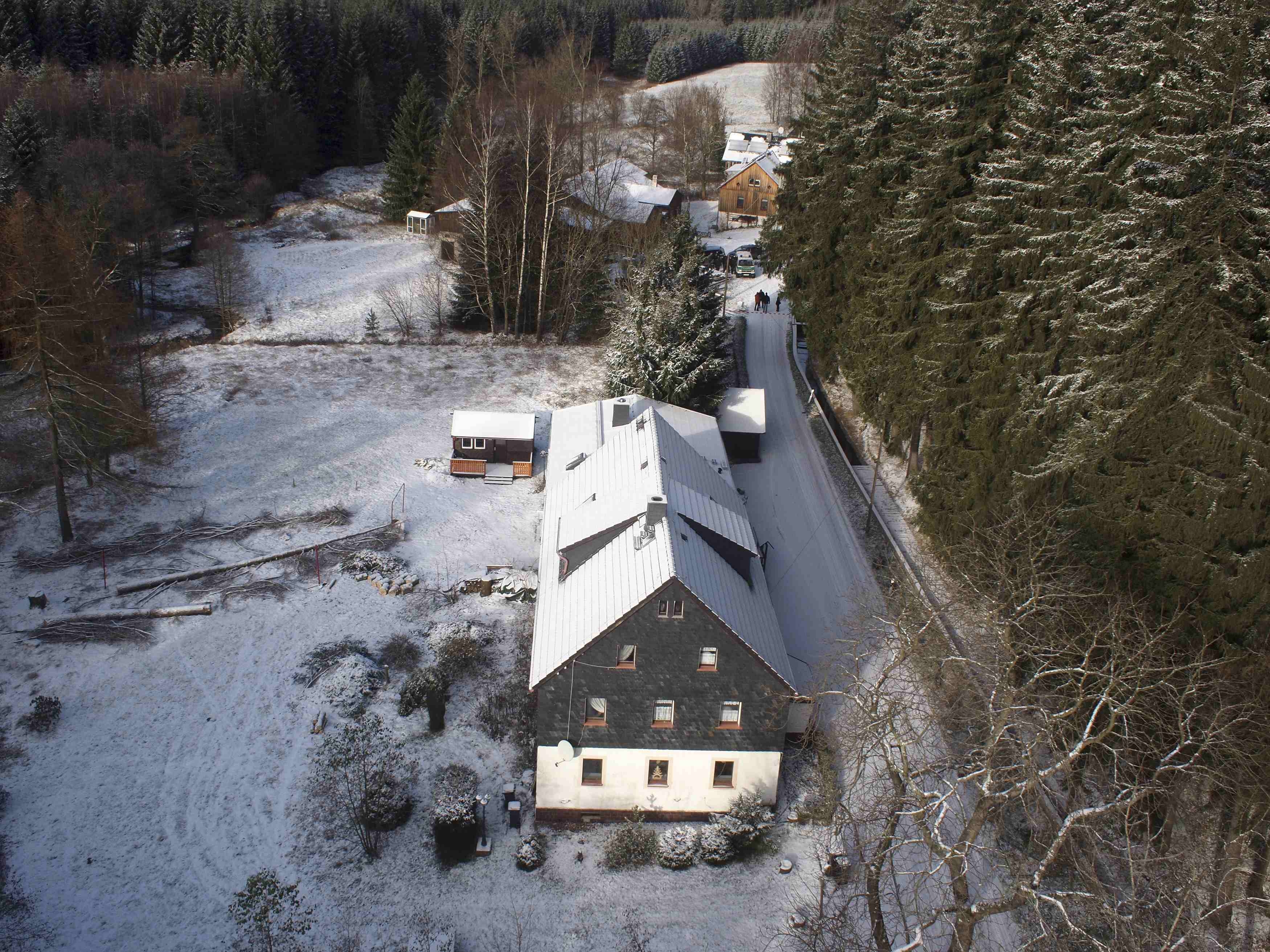 BERLIN - A German police officer has been arrested on suspicion of killing and chopping up a man he met on the Internet who had long fantasized about being killed and eaten, authorities said Friday.

The police handwriting and document analysis specialist was arrested on Wednesday at his workplace, the Criminal Technical Institute in the eastern city of Dresden, authorities said. He told investigators that he fatally stabbed the victim in the throat on Nov. 4, hours after the two met in person for the first time.

The 55-year-old said he then chopped up the body into multiple pieces. The suspect pointed officers to a number of places around his property, south of Dresden, where he had buried the remains, city police chief Dieter Kroll said at a televised news conference.

The killing happened about a month after the pair first met in an Internet chat room, police said. The 59-year-old victim, whose name wasn't released, traveled about 400 kilometers (250 miles) by bus from Hannover to the meeting.

Police started looking into the case when the victim was reported missing Nov. 11 by a colleague. Two days later, witnesses told officers that "the missing man had fantasized since his youth about being killed and eaten by another person," Kroll said.

There is no indication at this point that the suspect ate body parts, and the suspect denied having done so, prosecutor Lorenz Haase said.

He said that the suspect didn't mention whether the two had any sexual relations before the killing.

"That's under investigation," Haase said in a telephone interview. "He said that his victim wanted to be killed and he fulfilled this wish."

The case appears to have at least some parallels with a saga that both fascinated and appalled Germany a decade ago, when confessed cannibal Armin Meiwes was arrested for the killing of an Internet acquaintance. Meiwes, who captured the killing on video, said his victim answered an Internet posting seeking a young man for "slaughter and consumption."

Meiwes was convicted of murder and sentenced to life in prison. He argued unsuccessfully to Germany's highest court that the killing should be classified as a mercy killing and maintained that his sentence was disproportionate.