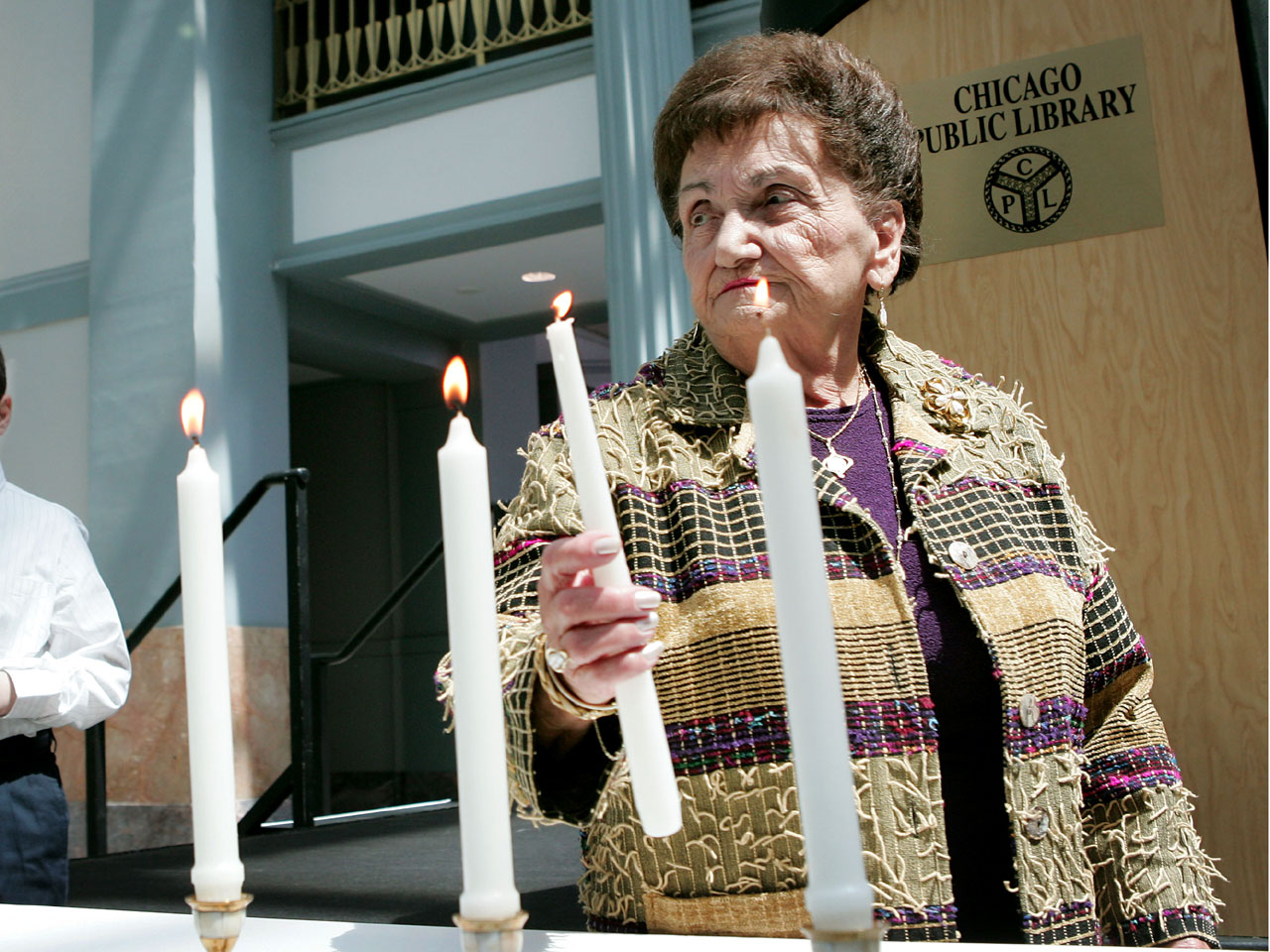 (CBS/AP) BERLIN - The German Medical Association has adopted a declaration apologizing for sadistic experiments and other actions of doctors under the Nazis, asking forgiveness of victims.

In the statement adopted earlier this week in Nuremberg, the association, called the Bundesarztekammer, said many doctors under the Nazis were "guilty, contrary to their mission to heal, of scores of human rights violations and we ask the forgiveness of their victims, living and deceased, and of their descendants."

In addition to performing pseudo-scientific experiments in concentration camps, German doctors also were key to the Nazi's program of forced sterilization or euthanasia of the mentally ill or others deemed "unworthy of life."

The medical association says "these crimes were not the actions of individual doctors but involved leading members of the medical community" including academic and renowned research institutions, and should be taken as a warning for the future.

"In the history of apologies for crimes and abuses carried out in the name of medicine this is the most important ever made," Dr. Art Caplan, professor of bioethics at the University of Pennsylvania, wrote in an editorial on MSNBC. "It does nothing to soften the horror of the Holocaust but it both ascribes responsibility where it belongs and ends any further efforts to deny or obfuscate what actually happened.

Trump moves to officially withdraw U.S. from WHO
Thanks for reading CBS NEWS.
Create your free account or log in
for more features.
View CBS News In
CBS News App Open
Chrome Safari Continue
Be the first to know
Get browser notifications for breaking news, live events, and exclusive reporting.