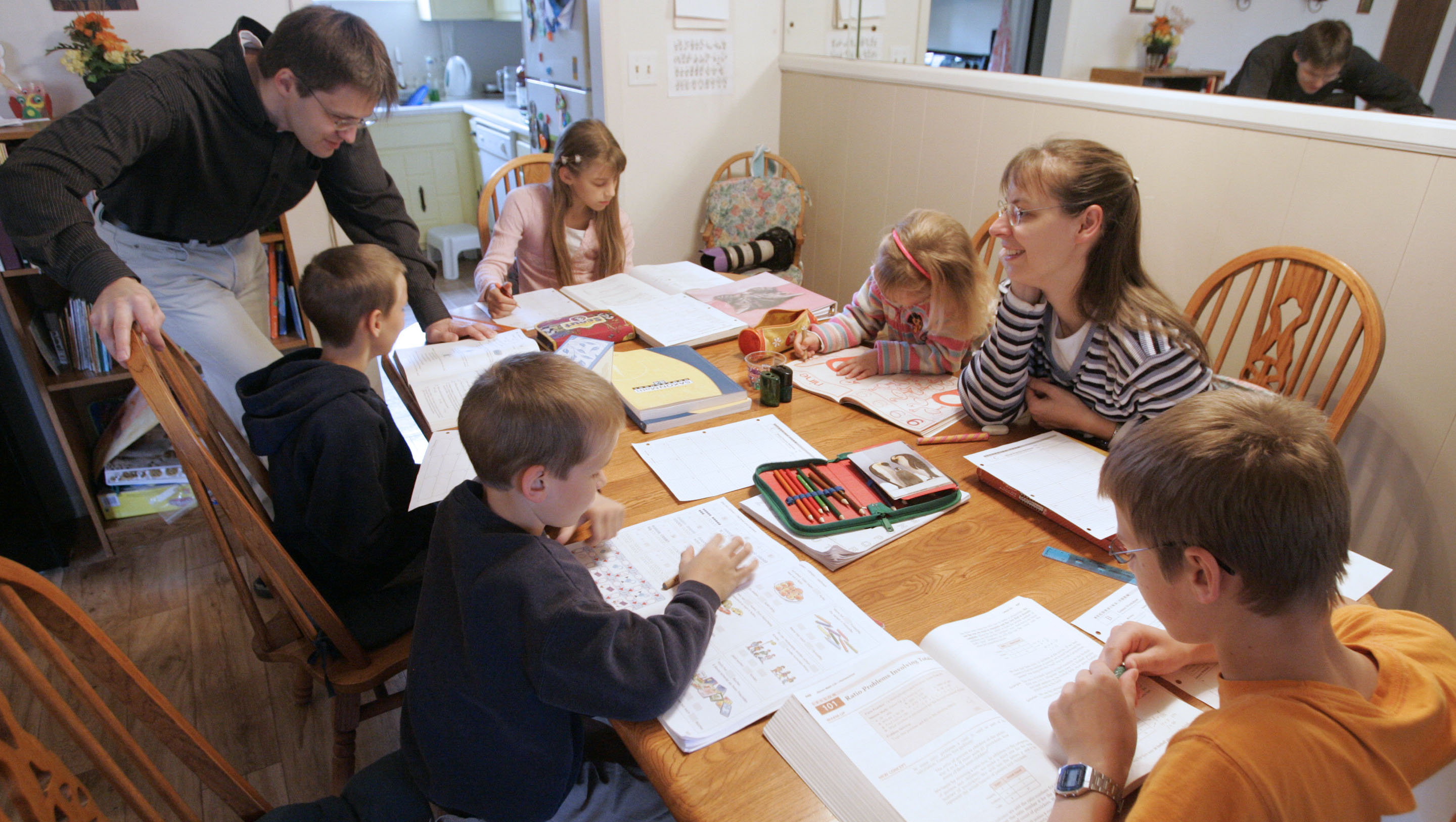 NASHVILLE, Tenn. - An attorney for a German couple who lost their bid for U.S. asylum in order to home-school their seven children says deportation proceedings against the family have been deferred indefinitely.

The news comes only a day after the U.S. Supreme Court declined to hear Uwe Romeike's asylum appeal.

Michael Donnelly, an attorney with the Home School Legal Defense Association, said the group received a call from the Department of Homeland Security on Tuesday morning.

"This is a great, great victory," he said. "We're all very grateful and pleased."

Romeike had claimed in court that his family faced persecution in Germany, where almost all children are required to attend state-approved schools. Those include some private Christian schools.

The German government allows a few exceptions to the compulsory attendance law for parents who face logistical hurdles, for instance if they have to travel constantly for work. But children whose parents keep them home because of ideological objections to the state-approved schools are treated as truants.

The Romeikes moved from Bissingen an der Teck, in the state of Baden-Wuerttemberg, to Morristown, Tennessee, in 2008 after pulling their children out of school and facing an escalating series of confrontations with German officials that led to fines totaling 7,000 euros, or more than $9,000. They said they feared that if they continued to home-school in Germany they could be sent to jail or lose custody of their children.

They initially were granted asylum by a Memphis immigration judge, but that decision was overturned on appeal.

As it worked its way through the courts, the family's case won the support of many in the Christian home-school community, and an online petition asking President Barack Obama to grant asylum for the family was signed by more than 127,000 people.

Donnelly said on Tuesday that Romeike was declining interview requests, but he did issue a statement. It said the family - which includes Romeike, his wife and their seven children ages 1-17 - is "happy" to have indefinite status, even if that means they won't get American citizenship any time soon.

"As long as we can live at peace here we are happy," Romeike states. "We have always been ready to go wherever the Lord would lead us."

Donnelly said the deferred status is revocable, but he doesn't expect it to be revoked as long as the family stays out of trouble.

Donnelly said the news from Homeland Security was unexpected. The Romeikes' attorneys had been planning to ask friendly members of Congress to introduce a special bill allowing the family to stay.

The Home School Legal Defense Association still is pursuing legislation that would recognize people who come to the U.S. to home-school their children with some sort of refugee or asylum status, Donnelly said. He said there are a handful of other German home-school families seeking asylum in the U.S.

"We don't know how the government will handle their cases," he said. "They are still in the early stages."