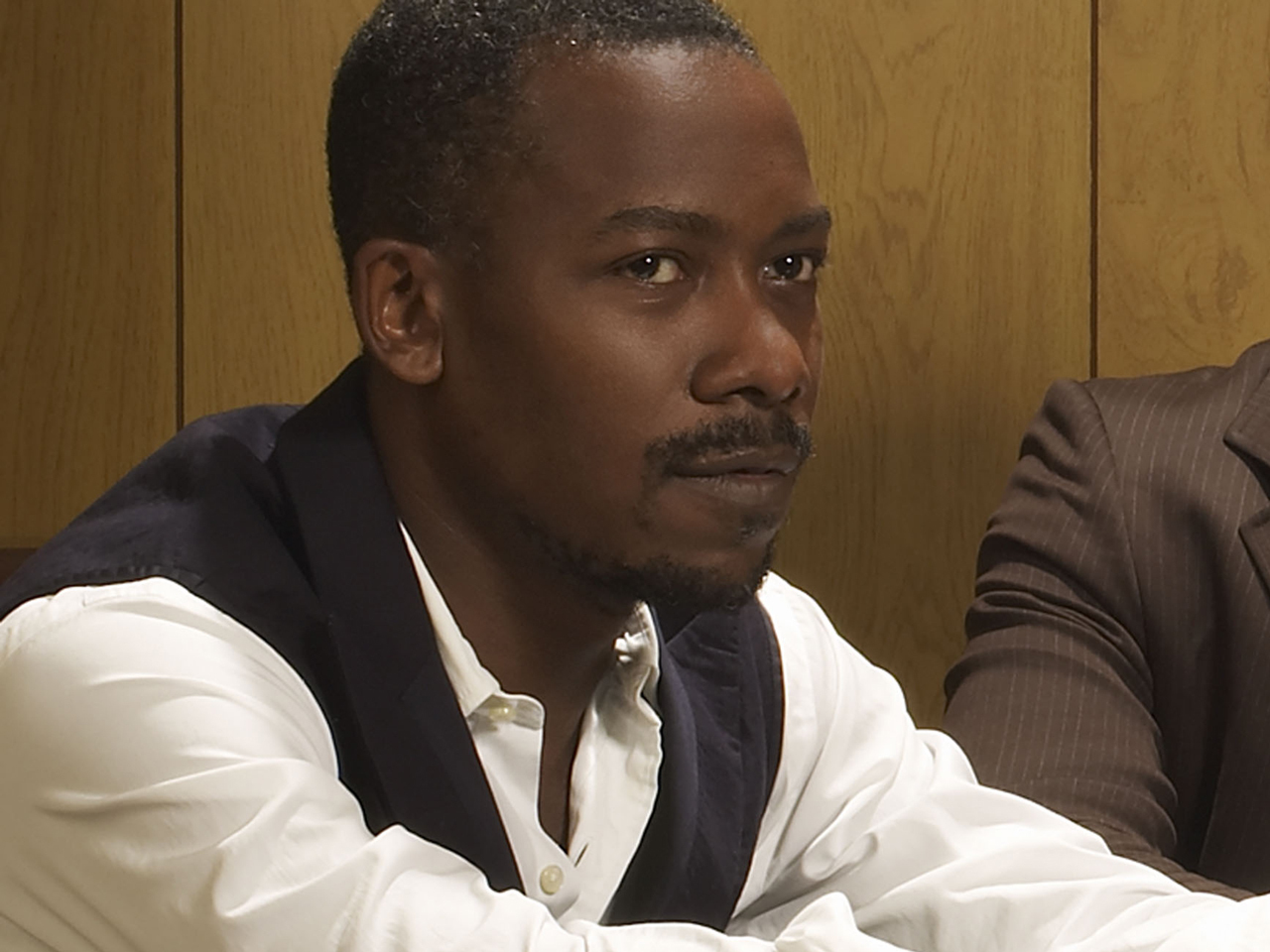 NEW YORK - TV on the Radio bassist Gerard Smith died Wednesday of lung cancer, the band said in an announcement on its website. He was 36.

Smith's death comes a little over a month after it was announced that he was battling the disease.

At the time, the band said Smith had health insurance, great medical care and had already seen "dramatic results." However, Smith was unable to join the band on tour as they promoted their last album, "Nine Types of Light."

In a recent interview with The Associated Press, the rest of his bandmates declined to talk about his illness out of respect for Smith.

"We are very sad to announce the death of our beloved friend and bandmate, Gerard Smith, following a courageous fight against lung cancer," the band said on the website. "We will miss him terribly."

The band canceled its concerts for the next few days, starting Wednesday in Detroit.

Smith had described himself as a subway performer in New York when he was recruited for the band, who have been hailed by critics for masterful albums like "Return to Cookie Mountain" and "Dear Science."

Smith recalled in a 2008 interview with The Brooklyn Rail, a journal on the arts, politics and culture, how lead singer Tunde Adebimpe discovered him and added him to the band.

"I saw Tunde in the movie 'Jump Tomorrow' on IFC. And I was super addicted to film at that time. A year later, I was playing on the subway platform here, at the Bedford stop, and he kept giving me money. And then I was like, I recognize this guy. Then it finally clicked, and I said, 'Dude you were in that movie! I loved that movie!' That film had meant a lot to me, especially because there was a black actor that wasn't in the ghetto, and there weren't a lot of politics," he said. "He was being a human being and not only a black actor. And that meant a lot to me."

In that same interview, Adebimpe told Smith: "What you were playing was just so far and above what was normally down there that I can't even describe it. I was just like, that dude's awesome."

Smith grew up in Long Island, N.Y., and studied fine arts in high school but would later abandon it.

"I had a difficult time, to say the least, toward the end of my fine arts career," he told L.A. Record in 2008. "I started to look around and see that I was one of the few — if not only — black fine arts students and I saw that again in the art world itself."

"I just never took it seriously ... I never imagined that this would be a position that I would be in," he said in the same interview.

Smith told the blog the Pistola Press in 2009, after the band went on hiatus, he was planning to use his time off to spend time with his son and get better at his craft, but also to embrace life.

"Yeah, trying to get back what little bit of life I can and appreciate that ..." he said.

He and Adebimpe also scored the music for the 2010 documentary "The Lottery."