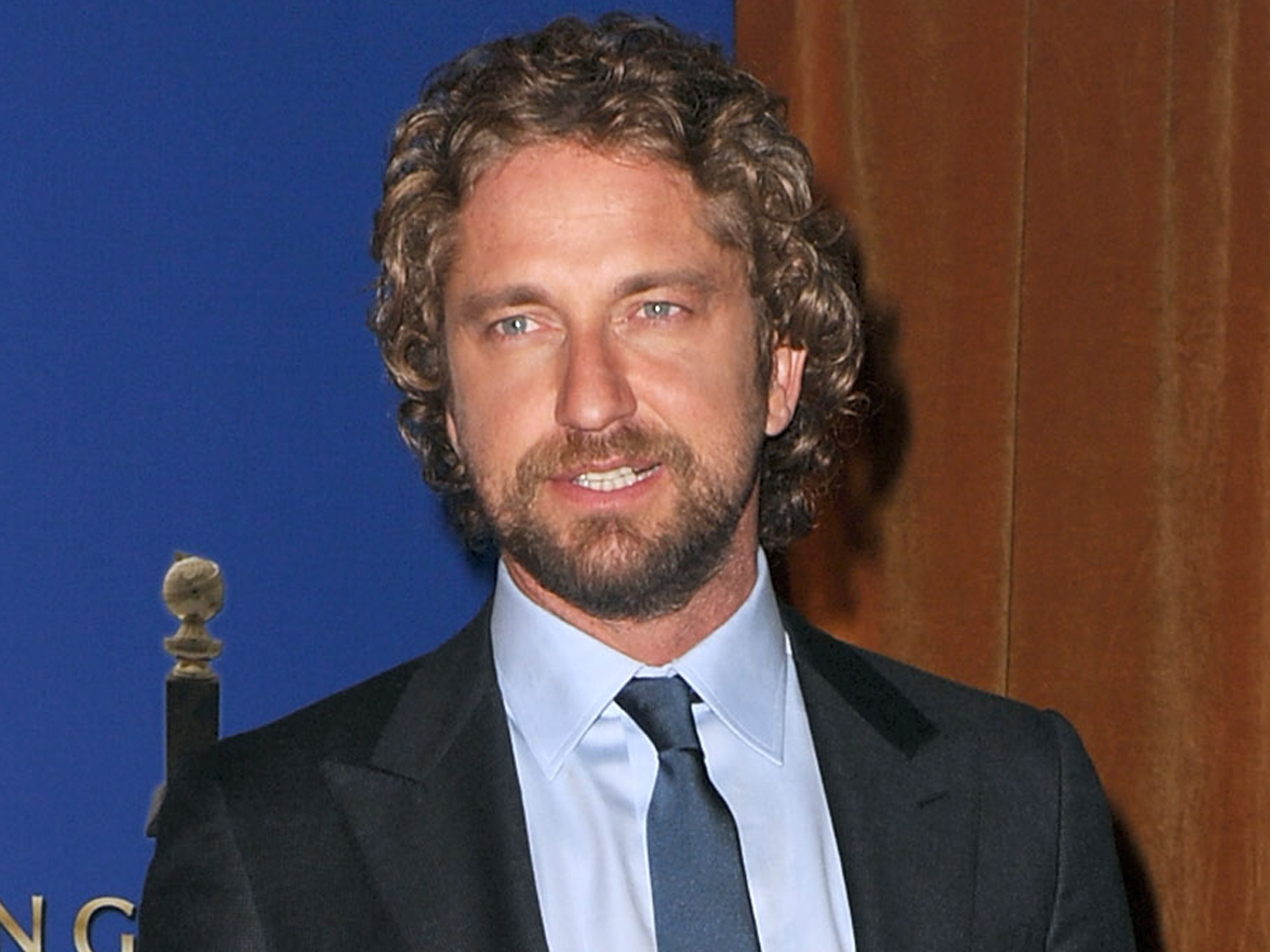 (CBS/AP) HALF MOON BAY, Calif. - Gerard Butler was taken to a hospital on Sunday after being rescued from a treacherous California surf break known for stories-high waves.

The 42-year-old was shooting a surfing scene for the film "Of Men and Mavericks" when he was held underwater when a set of waves rolled in. He was washed through some rocks while tethered to his surfboard. A safety patrolman on a Jet Ski swooped in and picked him up.

Butler was taken by ambulance to a hospital for examination and later released.

A rep for the actor told Entertainment Tonight, "He's fine. Very scary. They brought him to Stanford University. More scary than anything. For precaution, we all wanted him checked out after it all happened. Came out with flying colors."

"Of Men and Mavericks" is about surfer Jay Moriarty, who died in a free-diving accident in 2001 when he was 23.

Competitive surfer Zach Wormhoudt, who is assisting on the film, told the San Mateo County Times newspaper that Butler had not surfed much before the movie but had made an effort to improve his skills for the film.

"Everything he was doing was within reason," Wormhoudt said. "We took, like, four to five pretty big waves on the head. Basically there's nothing you can do."

"It was intense for myself," the surfer added, "and I've been through a lot out there."