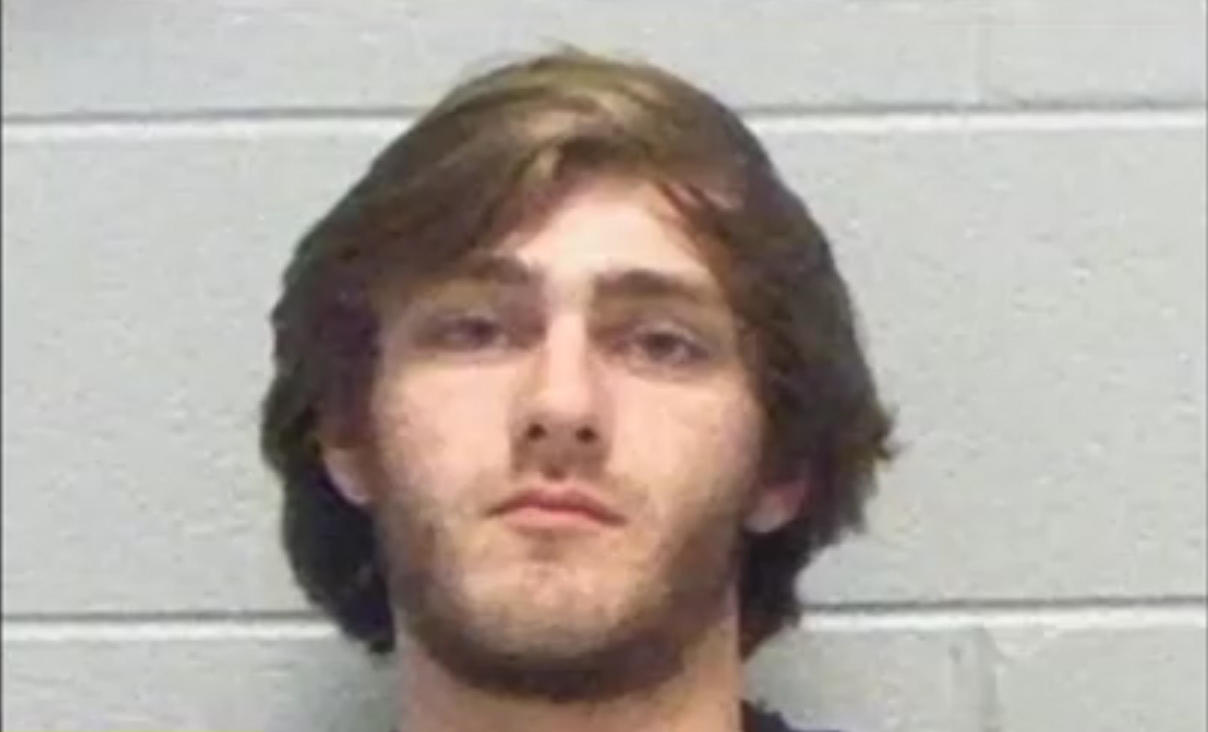 VILLA RICA, Ga. - The son of a Georgia police chief has been charged with murder in the beating death of his 3-year-old stepson, reports CBS affiliate WGCL.

Richards is the son of Carrollton Police Chief Joel Richards.

Brentley was airlifted to a hospital in Atlanta last week after authorities responded to a report that a 3-year-old child had been found injured, according to WGCL.

Richards is being held in Carroll County Jail without bond. It's unclear whether he has a lawyer.