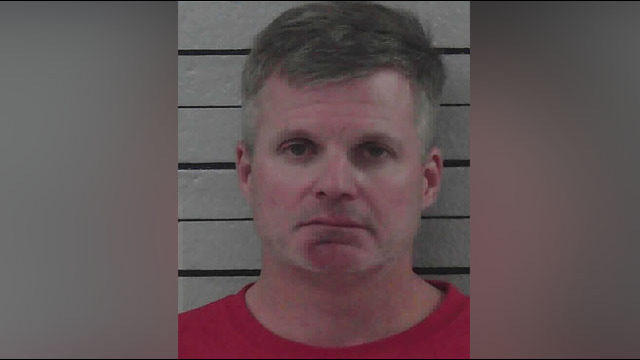 MONTICELLO, Ga. -- A state official faces two separate investigations after police said he drove drunk with more than a dozen jars of moonshine in his car.

A trooper said Rabon's eyes were bloodshot and watery and he could smell alcohol on him. The police report indicates Rabon said he only had two drinks but the trooper said he blew .146 -- well over the legal limit. Troopers say Rabon said he swerved to avoid a deer.

The officer says he found nine jars of moonshine in Rabon's car. Five more had been smashed in the crash.

The Department of Revenue and the DNR is investigating.