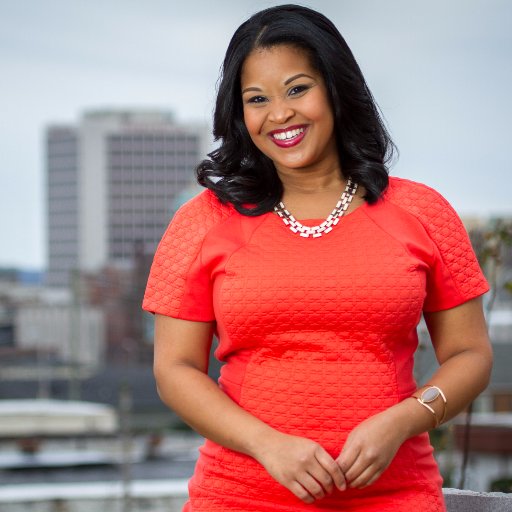 LAKE TOXAWAY, N.C. - Officials say a Georgia news anchor fell about 160 feet to her death after being swept over the top of a waterfall in Transylvania County.

Multiple media outlets report that 24-year-old Taylor Terrell fell Thursday from Rainbow Falls. She would have turned 25 on Friday.

U.S. Forest Service spokeswoman Cathy Dowd says Terrell was wading in a creek at the top of Rainbow Falls when she lost her footing on rocks covered in algae. She says the swift current swept Terrell over Rainbow Falls.

CBS affiliate WMAZ reports Terrell was an "avid hiker" and had taken Friday off from work.

She was an anchor at WMGT in Macon, Georgia, where colleagues say she started in August 2013 as a reporter before being promoted to anchor.

News director Brandon Long said in a statement: "Taylor was a hard worker with a bright smile. She rose through the ranks from intern to reporter, to weekend anchor, to morning anchor and was eager to prepare for her next chapter. This is a devastating loss for us here at 41NBC and most definitely for her family."

WMAZ reports her death marked the first fatality at Rainbow Falls in 2016, according to local officials. In the past 10 years, there have been seven deaths in the Pisgah National Ranger District.