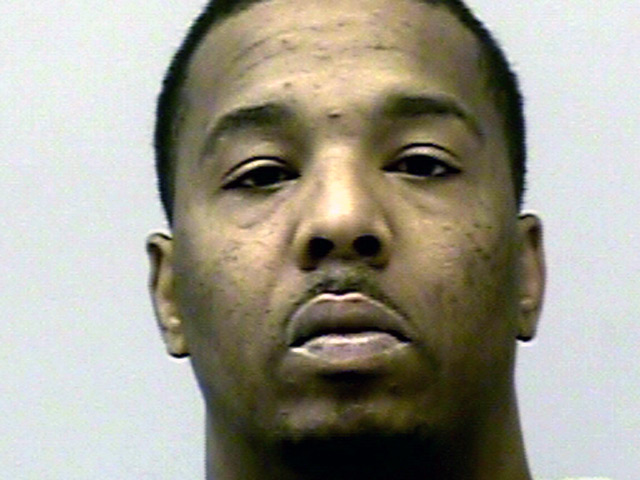 (CBS) -- Police said a Georgia mother hiding with her children shot an intruder five times after he chased them in their own home Friday afternoon, CBS affiliate WGCL-TV reports.

Authorities said the woman took her twin 9-year-old children to the attic as the man broke into their house with a crowbar. He reportedly busted open the front door and gave chase when he heard the woman call out to her children.

Investigators said the man chased the family into a crawl space near the attic, and when he opened a door the mother opened fire, striking him five times. He then stumbled out of the house, got into a car and crashed into a tree line in an attempt to flee from the scene.

The woman and her children then ran to a neighbor's home for help, WGCL-TV reports.

Investigators said 32-year-old Paul Slater is in critical condition and in an intensive care unit at Gwinnett Medical Center.

He reportedly has an extensive criminal history.