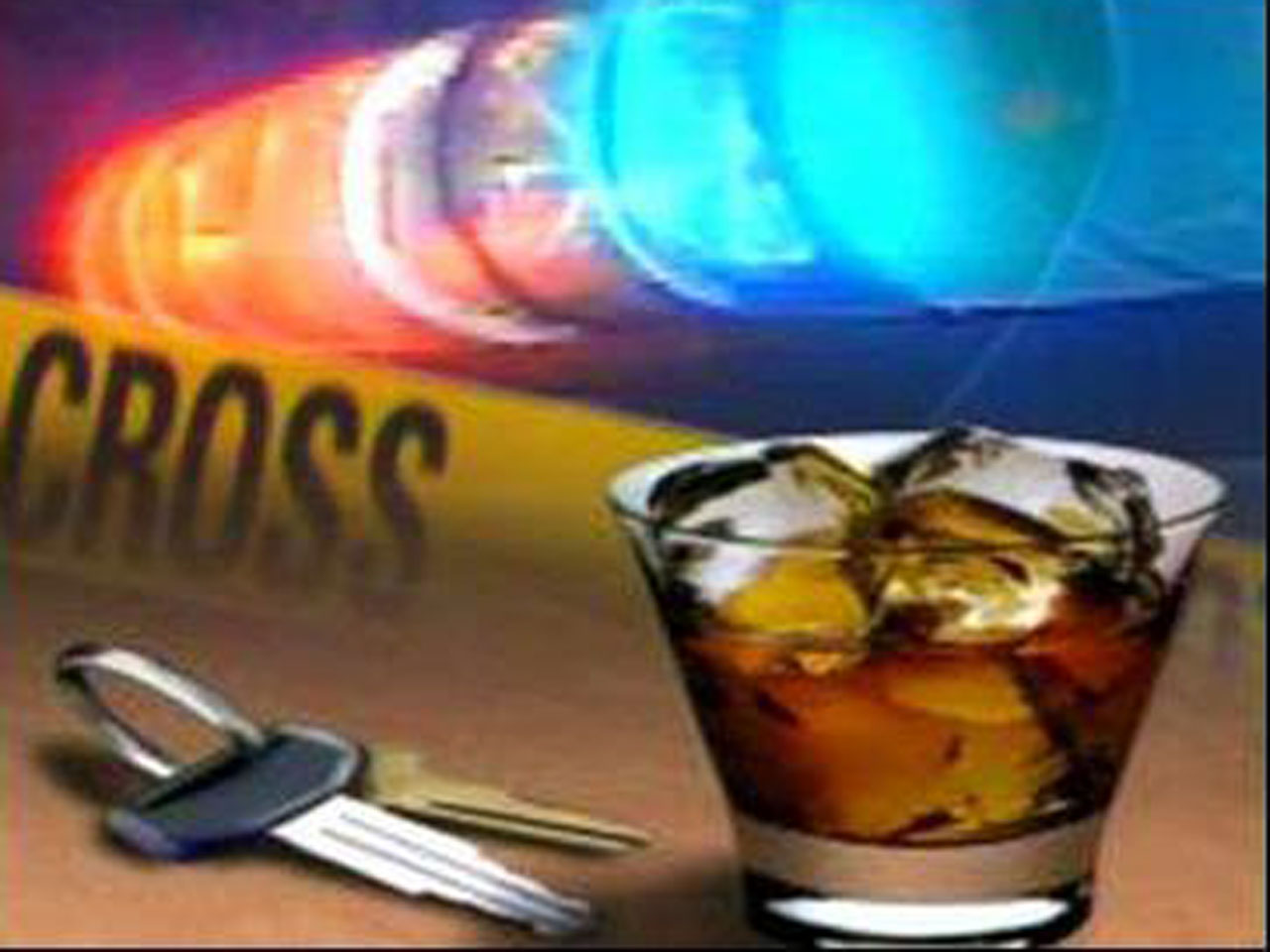 CONYERS, Ga. -- A Conyers man has been accused of DUI and public drunkenness while operating a motorized wheelchair inside a grocery store.

According to an incident report, Conyers police who were called to the scene found a disheveled Mitchell backing into the building and driving over plants. Mitchell was cited after he submitted to a breath test. The results of the test were redacted from the incident report.

Police say Mitchell told officers that he had taken the anti-anxiety medication Valium, the anti-depressant trazadone and had drunk a pint of alcohol.

Mitchell told a local television station on Tuesday that he can barely walk and was at the grocery store Friday to get a prescription filled.