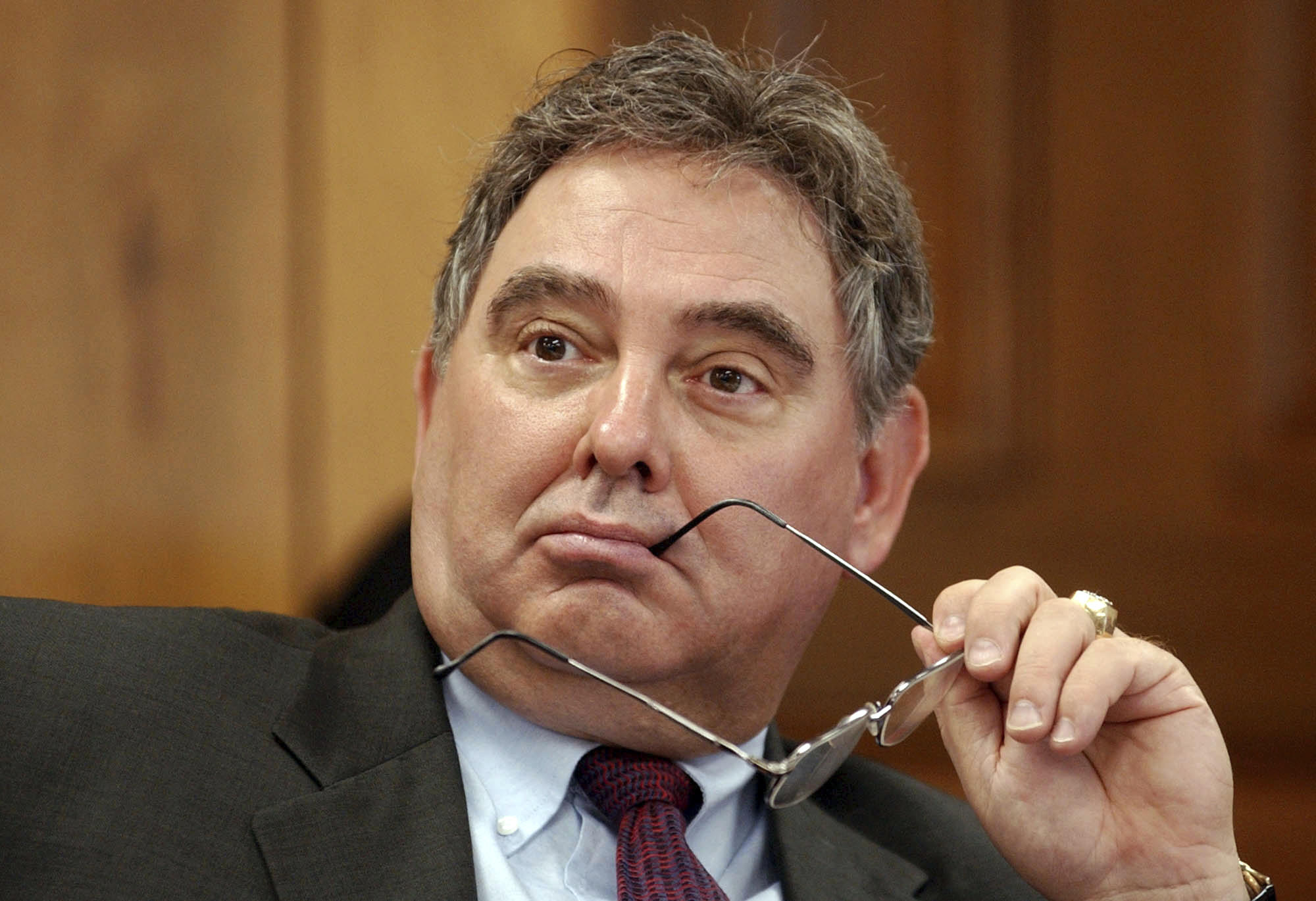 COLUMBUS, Ga. -- A Georgia lawmaker is recovering from a gunshot wound after he says he was shot while traveling with several thousand dollars in donations for storm relief efforts.

State Rep. Gerald Greene, 69, had stopped for gas in Columbus when he was shot in the leg Thursday, a spokesman for Georgia House Speaker David Ralston told statehouse reporters.

But Greene told CBS affiliate WRBL-TV of Columbus he was in a parking lot behind Foxes Cinema, an adult entertainment store, when he was shot. A news crew from the station found fresh blood on the concrete behind the business, the station reported.

In an interview, Greene told the station that a man pointed a gun at his chest, demanded money and then shot him in the leg. The robber did not get the donations to the American Red Cross he had with him, he said.

Greene told WRBL-TV he had been to Foxes Cinema on previous occasions, but not Thursday. Instead, he said he was going to a liquor and package store where he frequently buys lottery tickets.

After Greene was shot, witnesses told the station he got into his car and drove to the store. Surveillance video obtained by WRBL-TV shows Greene walking into the store clearly injured and limping.

Greene, a Republican from Cuthbert in southwest Georgia, was released from a hospital Thursday evening. Phone messages left at his home and at his office by The Associated Press were not immediately returned Friday.

Greene’s hometown is in an area that was ravaged by tornadoes last weekend. Twenty people died across the Southeast, including 15 in Georgia. President Trump has granted assistance for six counties that were severely damaged by the storms on Saturday and Sunday, Georgia Gov. Nathan Deal said Thursday.

It was unclear why Greene would have been transporting a large sum of disaster relief money on his return home from the Georgia Capitol.

“Given this is an ongoing investigation, we would kindly refer all questions on the case to the police,” American Red Cross spokeswoman Mindy Mizell said in a statement to the AP.

Greene, who had attended Thursday’s session of the General Assembly, has been in the House for 34 years and is chairman of the State Properties Committee.