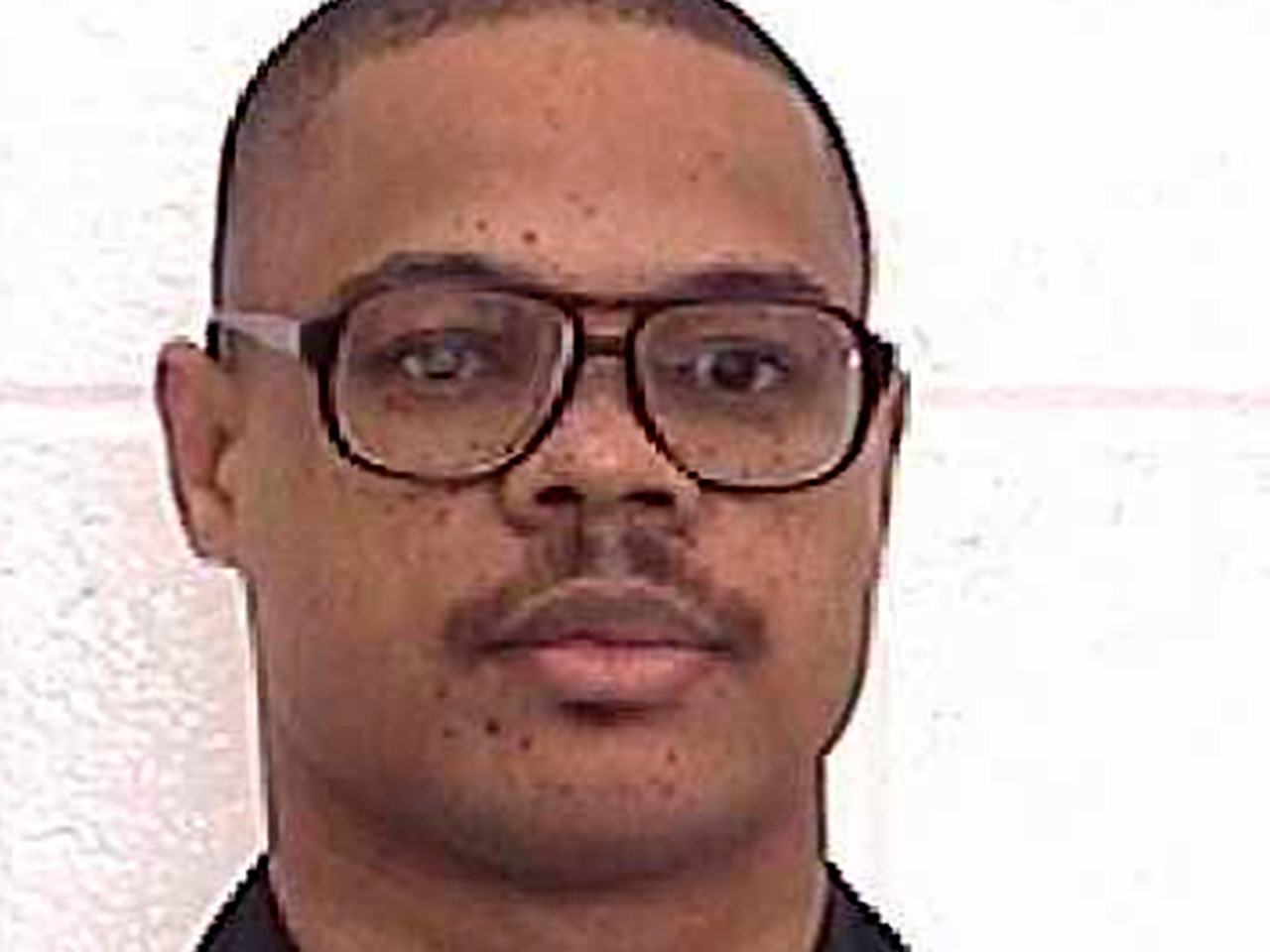 ATLANTA- Georgia is preparing to execute a death row inmate who shot a woman to death during a burglary in 1996.

Kenneth Fults, 47, is set to be put to death at 7 p.m. Tuesday by injection of the barbiturate pentobarbital at the state prison in Jackson. Fults pleaded guilty in 1997 to killing 19-year-old Cathy Bounds in January 1996, and a jury sentenced him to die.

Fults would be the fourth person executed in Georgia this year. Another inmate, Daniel Lucas, is scheduled to die April 27.

The State Board of Pardons and Paroles on Monday declined to grant clemency to Fults.

The parole board on Monday held a clemency hearing for Fults that wasn't open to the public or the media. As is its custom, the parole board did not give a reason for denying clemency, saying only that its members considered the facts and circumstances in the case. The parole board is the only entity that can commute a death sentence in Georgia.

In a clemency petition submitted to the parole board, Fults' lawyers detailed a childhood characterized by neglect and abuse at the hands of heavy-drinking family members and his mother's string of violent boyfriends.

"Throughout his life, Kenneth Fults was abandoned and rejected by those who were supposed to care for him, ridiculed and dismissed by those who could have helped him, and beaten up and down by family members and strangers alike," his lawyers wrote.

Fults has an intellectual disability that means he "functions in the lowest 1 percent of the population," meaning he has insufficient reasoning abilities, lacks impulse control and fails to learn from experience, the clemency petition says.

He is extremely remorseful, having told Bounds' mother at trial that he would trade places with Bounds if he could, and took responsibility for his actions by entering a guilty plea, his lawyers wrote.

Fults' trial lawyer failed to tell the jury during sentencing that Fults is intellectually disabled and didn't go into the details of his rough childhood, his lawyers wrote. Jurors quoted in the clemency petition say the trial lawyer slept through parts of the sentencing and didn't seem prepared or interested in protecting the best interests of his client.

His death sentence is unfair because one of the jurors who sentenced him to die was motivated by racial prejudice, Fults' lawyers wrote.

During jury selection, Thomas Buffington told the judge and lawyers on both sides he felt no racial prejudice. He was selected for the jury that sentenced Fults to death.

An investigator who was part of Fults' legal team reached out to Buffington eight years later to ask about his experience on the jury.

"Once he pled guilty, I knew I would vote for the death penalty because that's what that (N-word) deserved," Buffington said, according to an affidavit signed April 12, 2005.

Though many of these arguments have already been rejected by various courts, Fults' lawyers say the parole board isn't bound by the same rigid rules and ask the board to commute his sentence to life without parole.

Fults' lawyers also have asked the U.S. Supreme Court to halt his execution and to consider his claims that his death sentence is unconstitutional because of Buffington's alleged racial prejudice.

Prosecutors have said Fults killed Bounds during a weeklong crime spree that started when he stole two guns during burglaries. After trying unsuccessfully to kill his former girlfriend's new boyfriend with one of the stolen guns, Fults broke into the trailer next to his, where Bounds lived with her boyfriend.

Bounds, who was home alone, pleaded for her life, but Fults forced her into the bedroom, wrapped electrical tape around her head, put her face-down on the bed, put a pillow over her head and shot her five times in the back of the head, prosecutors said.

Fults would be the fourth man executed in Georgia this year. Another man, Daniel Lucas, is scheduled to die April 27.