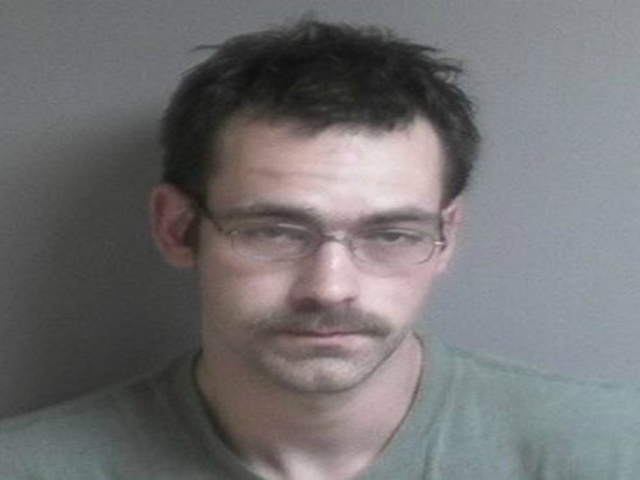 (CBS/AP/WGCL) BREMEN, Ga. - Authorities say a 7-year-old girl recalled her stranger danger training and was able to get away from a parolee who tried to abduct her at a Walmart store in west Georgia.

Police Chief Keith Pesnell says 25-year-old Thomas A. Woods of Austell, Ga., tried to take the girl Wednesday from a toy aisle while her mom was in a different aisle.

Security video from the store shows a man carrying the girl away, releasing her after she struggled to get away.

Pesnell says Woods faces a charge of attempted kidnapping and was out on parole after being convicted of voluntary manslaughter in a suburban Atlanta county. CBS affiliate WGCL reports that he served a 20-year sentence and was currently on probation.

As police escorted a handcuffed Woods after his arrest, he told reporters he's innocent, reports WGCL.

"I didn't touch anybody," said Woods. "I didn't bother nobody. I was never there."