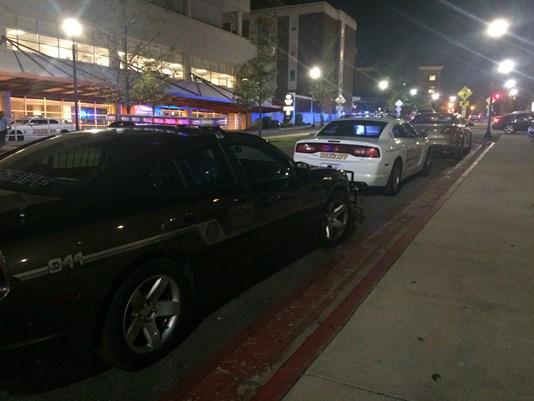 BYRON, Ga. -- Authorities say a Peach County deputy was killed and another was wounded responding to a dispute between neighbors in central Georgia.

The Macon Telegraph reported the shooting happened Sunday near Byron, about 16 miles southwest of Macon.

Peach County coroner Kerry Rooks confirmed the deputy’s death but could not release the name pending next of kin notification.

The second officer who was wounded was also a Peach deputy and was taken to Medical Center Navicent Health in Macon. That officer’s name has not been released, WMAZ reported.

Ricketson says when deputies arrived “they were under gunfire.” He says they returned fire.

A person who answered the phone at the sheriff’s office said no one was there who could release any information.