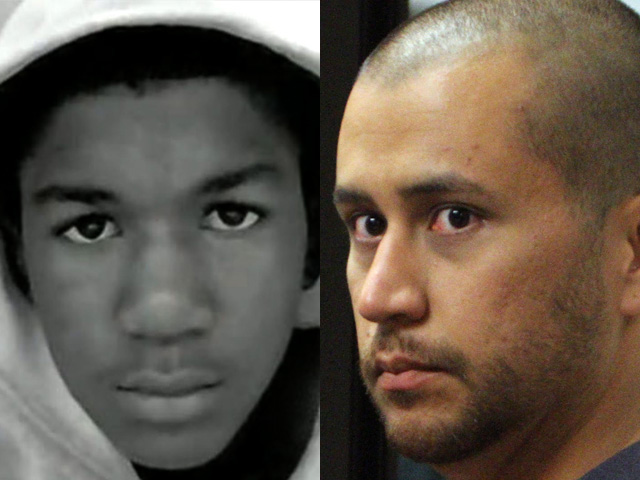 (CBS/AP) ORLANDO, Fla. - A new judge was named Thursday in the George Zimmerman murder trial, a day after an appeals court ruled that Judge Kenneth Lester had to be removed from the case, CBS affiliate WKMG reports.

According to the Orlando Sentinel, the 58-year-old Nelson has a reputation for handin down tough sentences.

Zimmerman is charged with murder in the death of Trayvon Martin, who was shot and killed while walking through a gated Sanford community in February.