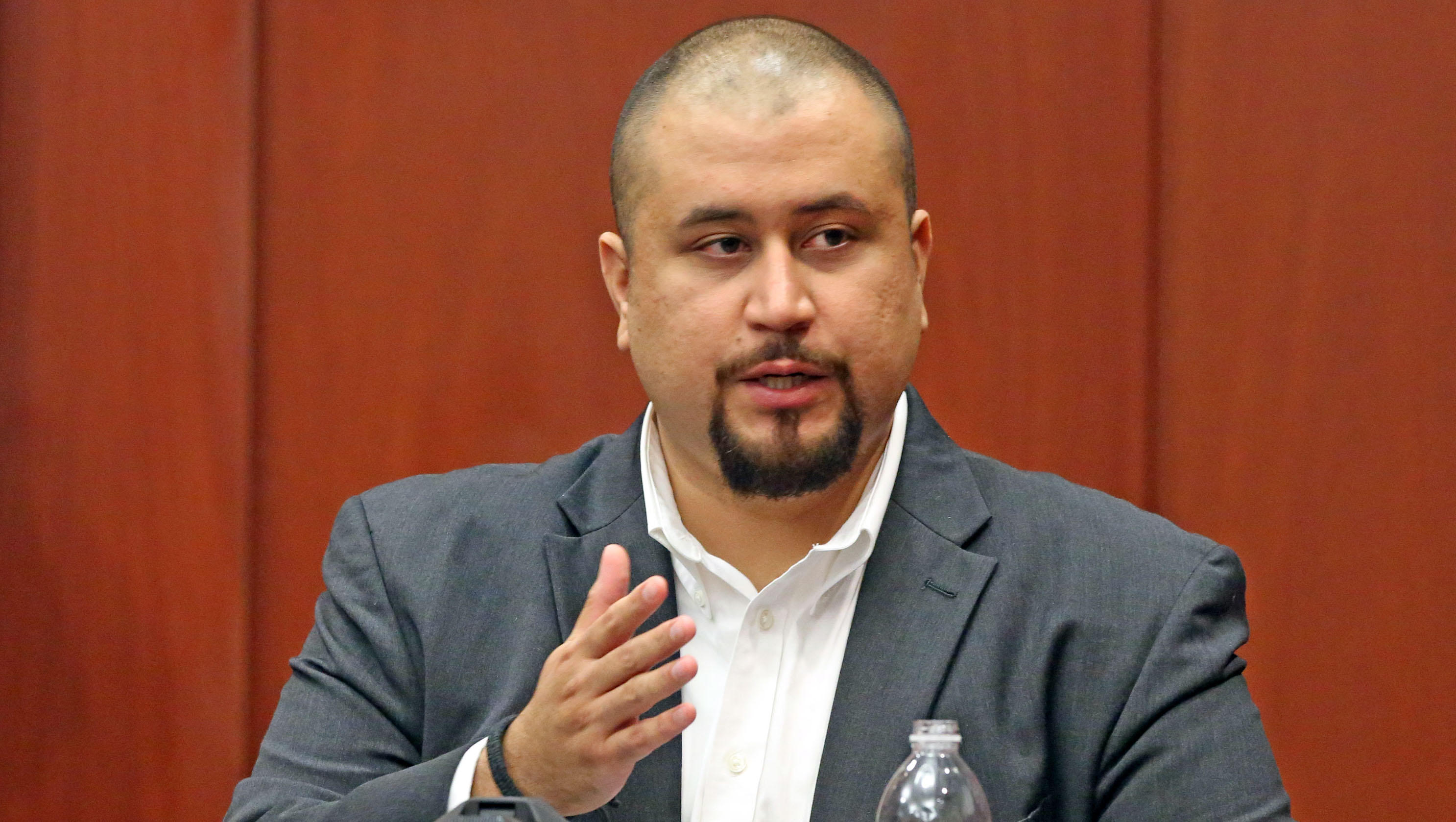 SEMINOLE COUNTY, Fla. -- George Zimmerman, the Florida man acquitted in the death of Trayvon Martin, has been charged with misdemeanor stalking after allegedly threatening and harassing a private investigator last year, according to Seminole County officials. He's accused of stalking the private investigator, Dennis Warren, in December 2017.

According to a Seminole County Sheriff's report, Warren was hired by production company Cinemart Productions, which was producing a documentary about Martin's 2012 death, to track down people to participate in the documentary.

Warren said he left a voicemail for Zimmerman in September 2017 asking him to participate. He told police that was his only attempt to contact Zimmerman.

Warren and the documentary's producer both said they received threatening messages from Zimmerman, who was apparently upset because his family members had been contacted, according to the police report. Zimmerman allegedly texted the producer, "Help Mrs. Warren out and give him a heads up, I'm going to find him. And I'm bringing hell with me."

According to the report, Zimmerman also allegedly texted, "Dennis is a [expletive] who bothered my uncle in his home ... local or former law enforcement officer he's well on his way to the inside of a gator as well. 10-4?"

Warren said Zimmerman began contacting him on Dec. 17, saying he received 21 phone calls, 38 text messages, and seven voicemails in a span of just over two hours. One of the voicemails allegedly said, "Answer your phone, [expletive]" and "I'll see you before you realize it."

Warren contacted the sheriff's office and said he was concerned for his safety, along with his family's.

When a deputy advised Warren to respond and ask Zimmerman to stop the communication or Warren would involve law enforcement, Zimmerman allegedly refused and continued the texts. Zimmerman allegedly texted a link to an article in which he was quoted as saying, "I know how to handle people who [expletive] with me, I have since February 2012" and "Anyone who [expletive] with my parents will be fed to an alligator."

The warrant says that Zimmerman yelled profanities at a Seminole County sergeant who called him on Jan. 3, berated her and said, "You have been involved with me since that Martin kid." Zimmerman then called the agency, according to the police report, and asked for further communication to be through his lawyer.

The affidavit said police found Zimmerman knew about Warren and his family's whereabouts and that "coupled with the direct references to do personal harm," Warren was afraid for his safety.

The Seminole County Sheriff's Office submitted their report on the case to the state attorney's office on March 14, reports CBS affiliate WKMG-TV.

Zimmerman was served with a summons on May 3 and was scheduled for an arraignment May 30.

Woman who broke flight attendant's teeth gets 15 months in prison