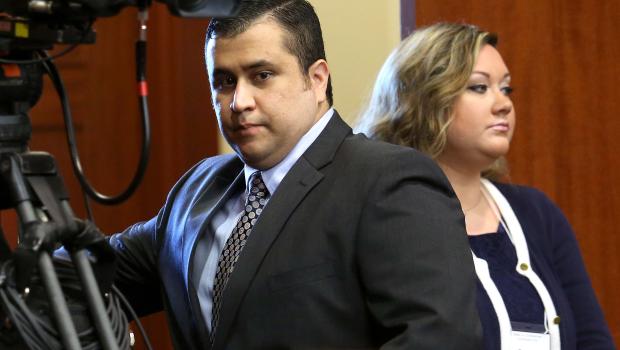 ORLANDO, Fla. - George Zimmerman has filed a countersuit against his wife in their on-going divorce proceeding.

He also is asking a judge to set aside a judgment in favor of his wife that the court awarded because he didn't answer her lawsuit.

Shellie Zimmerman filed for divorce in September and served him with papers while he was in jail on a since-dropped domestic violence case involving a former girlfriend. He says the papers became lost in jail and he was unable to respond until now.

The countersuit asks that any personal property distribution be decided by the court, and that he and Shellie Zimmerman share in any debt incurred during their marriage.