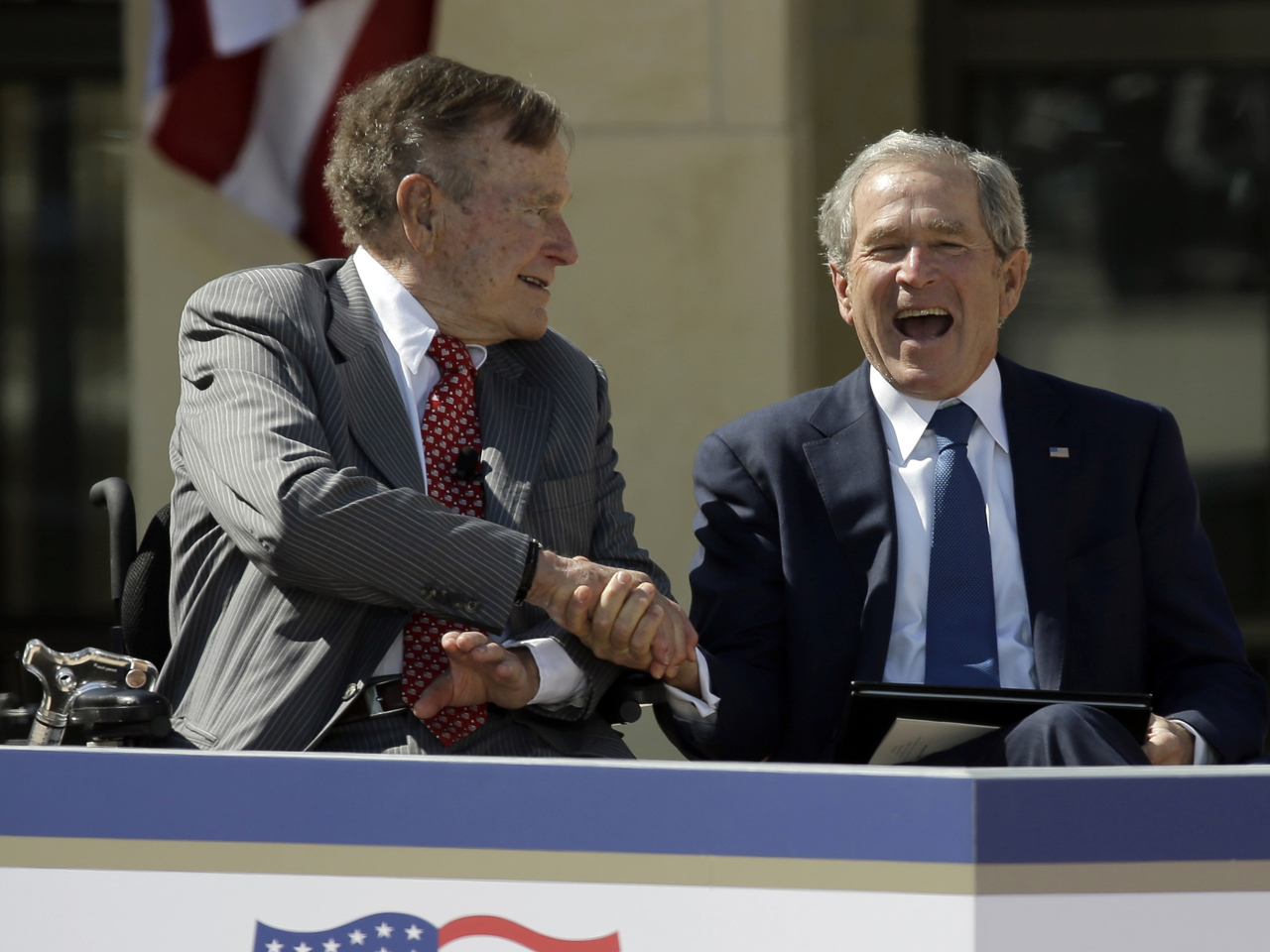 DALLAS A private jet that had former President George W. Bush on board made an emergency landing Saturday night.

The Federal Aviation Administration said Sunday that the jet was flying from Philadelphia to Dallas, where Bush lives. The FAA said the plane was diverted to Louisville, Ky., after the smell of smoke was reported in the cockpit. No one was hurt.

Bush spokesman Freddy Ford told The Associated Press on Sunday that after a brief stop, the plane continued to Dallas. Ford was on board and said he never saw or smelled smoke.

Bush is honorary chairman of The First Tee, which supports youth education programs through golf, and was returning from an event in Philadelphia.