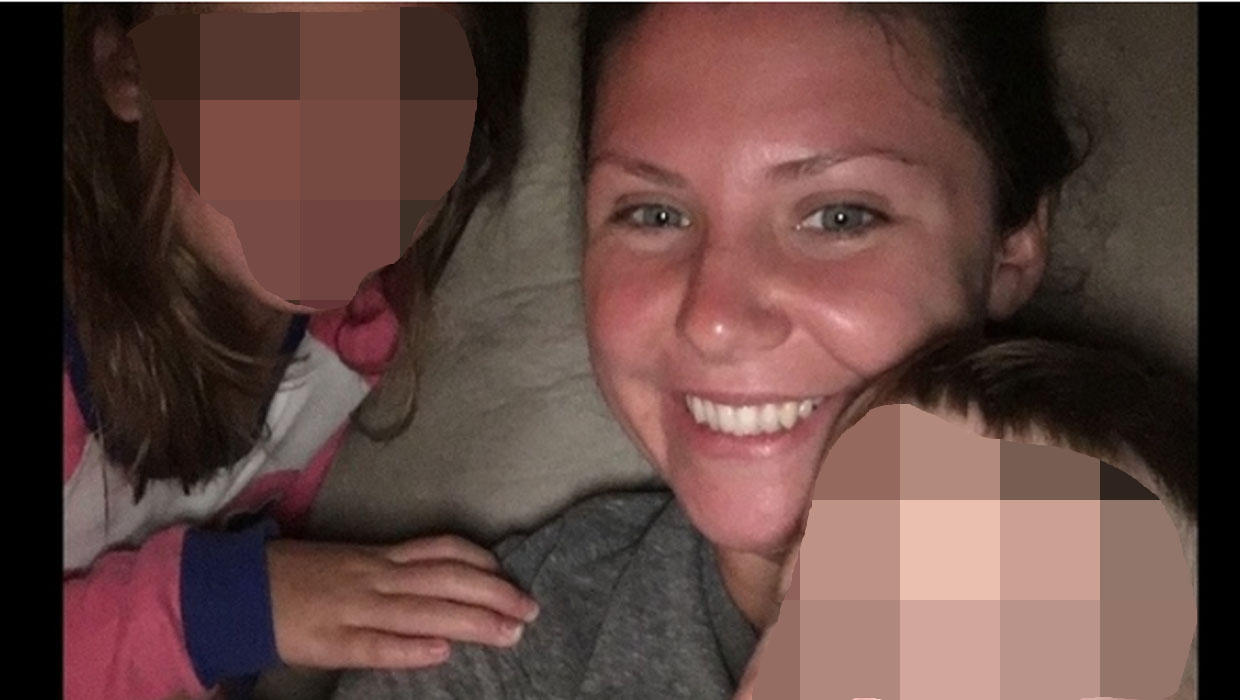 ORLANDO, Fla. -- Investigators say a Florida man killed his wife and tried to cover up the crime by making posts on her Facebook page.

An Orlando police report says 42-year-old George Joseph McShane was arrested Tuesday after officers found him inside his running SUV in his garage, attempting to kill himself.

The Orlando Sentinel reports police removed McShane from the SUV and found the body of Kristen McShane dead in the couple’s bed, covered with a comforter.

The report says McShane told detectives he logged into his wife’s Facebook account and posted that she’d dropped her phone in the toilet so family and friends wouldn’t worry if she didn’t respond.

He’s charged with second-degree murder and domestic battery by strangulation.