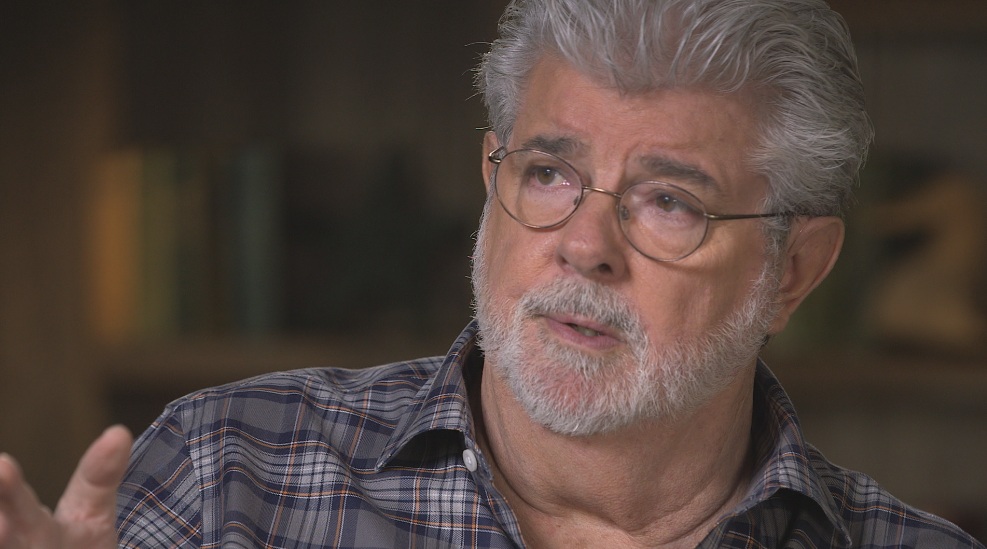 George Lucas, the mastermind behind the Star Wars franchise, says no more.

Lucas told Vanity Fair that he didn't want to be a part of the long-awaited seventh episode of the Star Wars saga, "The Force Awakens," because "it's not much fun" when you "go to make a movie and all you do is get criticized."

He spoke to "CBS This Morning" co-host Charlie Rose about his decision to never direct another "Star Wars" picture.

"The issue was ultimately, they looked at the stories and they said, 'We want to make something for the fans,'" Lucas said. "People don't actually realize it's actually a soap opera and it's all about family problems - it's not about spaceships. So they decided they didn't want to use those stories, they decided they were going to do their own thing so I decided, 'fine.... I'll go my way and I let them go their way.'"

This marks the first time Lucas is not intimately involved, which Lucas compared to a breakup.

"When you break up with somebody, the first rule is no phone calls. The second rule, you don't go over to their house and drive by to see what they're doing," he said laughing. "The third one is you don't show up at their coffee shop and say you are going to burn it... You just say 'Nope, gone, history, I'm moving forward.'"

The full interview will air on "CBS This Morning" in December, as part of our Kennedy center Honors coverage. Lucas is among this year's recipients.