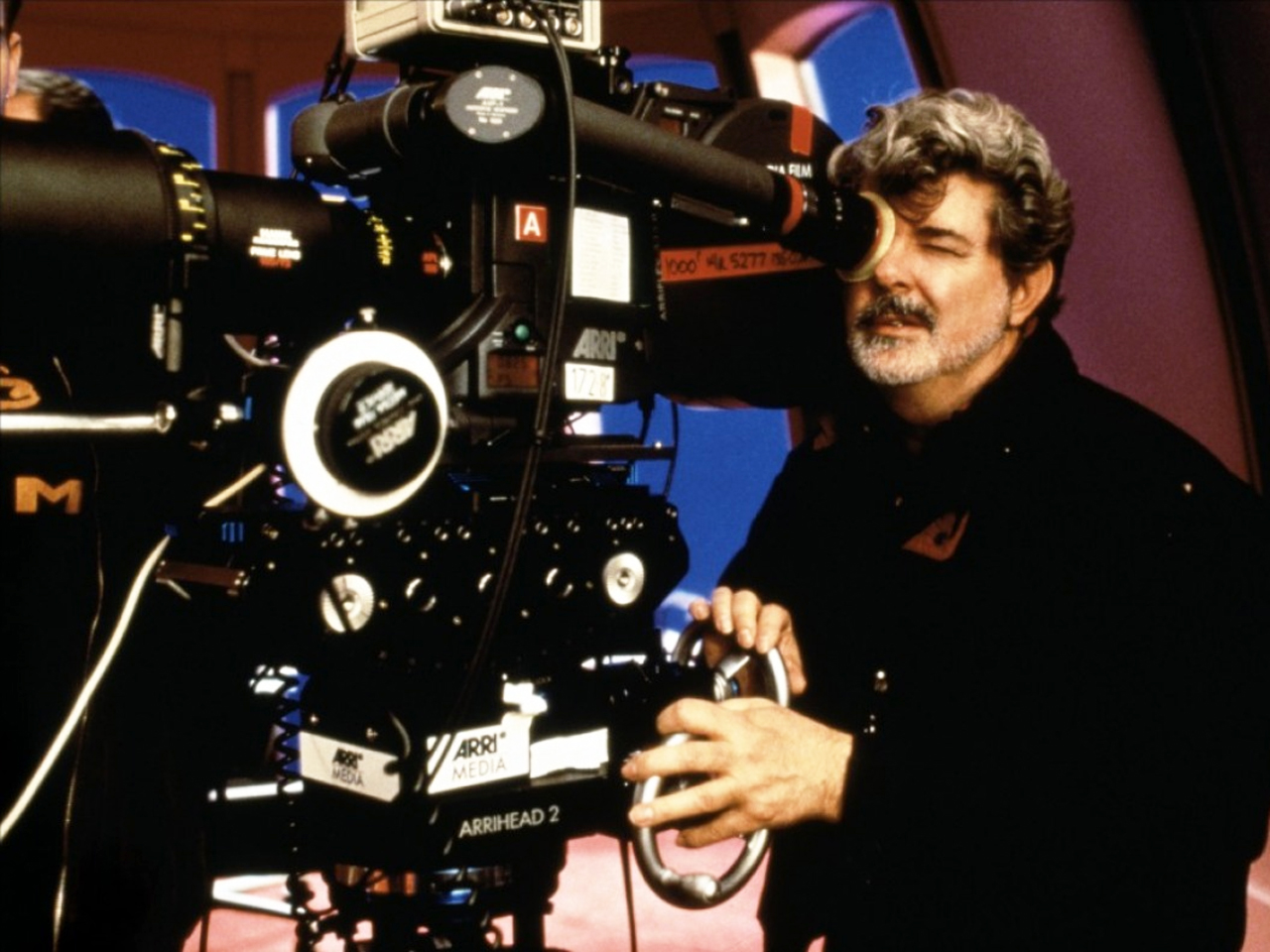 Star Wars creator George Lucas has become a myth. And with the upcoming release of Star Wars Episode I: The Phantom Menace, the "prequel" to the first Star Wars movie, the hype is becoming even more explosive. But, as 60 Minutes Correspondent Lesley Stahl discovered, he is also a fascinating, complex man.

In a special two-part story on 60 Minutes, Stahl explored Lucas's life, took a peek at his movie's groundbreaking special effects, and showed film footage never before seen in public.

Thanks to enormous leaps forward in computer graphics technology, Lucas says the effects in his upcoming Star Wars Episode I: The Phantom Menace compare to the first Star Wars roughly the way talkies did to silent pictures. "It's like sketching with a pencil, and suddenly somebody gives you paintÂ... and so now I can paint the way I was originally seeing things, and I like that," he tells Stahl.

At Lucas' company, Industrial Light And Magic, the moviemaker and an army of computer animators complete the movie on what he calls "the digital back lot."

"It's a 95 percent digital movie," says Lucas, "which means that it's got digital characters or digital sets or something going on in it, where most movies, you know, it's about five to ten minutes, at the most."

But Lucas is not simply a genius moviemaker. He is also a single father of three adopted children. People who don't know him might think of him as a famous director or a business mogul. But George Lucas says of himself: "I'm Mr. Mom."

"The moment my first daughter was born, Amanda," Lucas says, "it was just like a bolt of lightning hit me. From that moment on, that became my first priority. I didn't think it was going to be. Because before that, making films were my first priority. And that was what I was immersed in, and that was my life. But then I realized that this was my life. And then within a year, I was divorced, and it really was my life. So I just simply said, 'Okay, I'm retiring.' I put my companies and the making of movies and everything on the side."

Francis Ford Coppola, director of The Godfather, was Lucas' professional mentor and remains a sort of older brother figure. "He raised those kids as a mother, really," Coppola says. Why did Lucas decide to adopt? Says Coppola: "He wanted to have a family. He saw other people, he saw what my kids meant to me. He realized that that was really, in the end, all you have."

The special two-part segment of 60 Minutes on George Lucas and Star Wars: The Phantom Menace aired on CBS on Sunday, March 28.