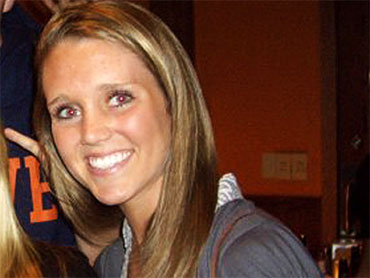 On a day when gruesome details emerged about how a women's lacrosse player at Virginia wound up dead in a pool of her own blood and a player on the men's team was charged with killing her, the teams decided to play on in tribute.

Virginia athletic director Craig Littlepage said in a statement late Tuesday that the men's and women's teams "will represent the University of Virginia as they always have" if selected for the NCAA tournament, as expected, and play to honor the memory" of Love.

The announcement came at the end of a dark two days for Virginia lacrosse.

Describing a scene of violent rage, court documents revealed that Huguely, a senior on the men's team, told police he kicked in Love's bedroom door, shook her, and that her head repeatedly hit the wall. Love was found bloodied and dead by friends early Monday.

The 22-year-old suspect, of Chevy Chase, Md., has been arrested and charged with first-degree murder in the death of Love, also 22. Both were expected to graduate this month.

Huguely was not present at a court hearing Tuesday, but appeared via videoconference from Albemarle-Charlottesville Regional Jail, wearing a gray-striped uniform.

His lawyer, Francis Lawrence, said later that Love's death was "an accident with a tragic outcome."

Lawrence said Huguely also planned to withdraw from the university.

"You're not surprised," Ford observed, "that his attorney is saying, given these facts, 'It was an accident.' You can have a situation where somebody dies, because of somebody else's conduct, and it might not be criminal. Classic illustration, on the job site and two guys are working and one has a piece of lumber in his hand and he turns around and hits the other accidentally, knocks him off the roof, he hits his head and dies. Might be some civil responsibility, it's not a criminal case.

"But here, quite candidly, it's going to be a tougher sell, because you have a whole series of intentional conduct: intentionally kicking in the door to her bedroom. Grabbing her. This isn't a situation where he said, 'I went to talk to her and I just sort of grabbed her to turn her around and she tripped on something, fell and hit her head.' What he says, according to police is, he's shaking her and repeatedly her head is banging against the wall. That gives you intentional conduct. He might not have intended to kill her, but enough intentional conduct that I think accident, pure accident, would be a tough sell here."

Ford added that, "In most jurisdictions, they say if you intended to harm somebody seriously and they die, even though you didn't intend to kill them, you could be guilty of murder."

An affidavit for a search warrant said two people found Love, of Cockeysville, Md., face down in her bedroom with a pool of blood on her pillow, a large bruise on her face and one eye swollen shut. She was pronounced dead at the scene after attempts to revive her failed.

According to the document, Huguely - listed in the lacrosse media guide as 6-foot-2 and 209 pounds - told police he was "involved in an altercation with Yeardley Love and that, during the course of the altercation, he shook Love and her head repeatedly hit the wall."

Huguely told police the two had been in a relationship "and that the relationship had ended," according to the affidavit. Charlottesville Police Chief Tim Longo said investigators are looking into whether Huguely had threatened Love in the past.

"That's what we're trying to get to precisely, through our interviews with friends, family and teammates - to see to what extent there's truth to that," Longo said.

Longo said there were no past police reports of issues between the two.

Police in Lexington, Va., about 70 miles from Charlottesville, said that in November 2008, Huguely was shocked with a stun gun by an officer there after resisting arrest for public intoxication. He pleaded guilty to two charges last year, was placed on six months of probation and given a 60-day sentence, which was suspended.

The arresting officer, R.L. Moss, said in a statement Tuesday that she felt it necessary to use the stun gun because Huguely became abusive and his size was no match for her.

She said in the statement that Huguely was "yelling obscenities and making threats."

Ford says the old incident probably won't be allowed to be presented to jurors in this case.

According to the affidavit released in Charlottesville on Tuesday, Huguely waived his right to have an attorney present while he gave his chilling account of what happened at Love's apartment.

Huguely told police he communicated with Love by e-mail and left with her computer. He also told them where they could find it; Longo said investigators have retrieved it and are "in the process of trying to see what evidentiary value may exist."

An autopsy on Love was concluded in Richmond, and Longo said investigators passed along to him "pieces" of information, but he would not release details until he has the official report from the medical examiner. He could not say when the report was expected.

Medical student Cliff Cutchins, who lives in the apartment building beside Huguely's, said he didn't know the suspect, but had met Love and knew many of her friends.

Even with the details released Tuesday about Love's death, Cutchins, of Virginia Beach, Va., said it is hard to believe that her relationship with Huguely could have been abusive.

"No matter what kind of relationship they had, there were no indications that it could have gotten this bad," he said. "There's no way this community would have let that happen."

And it was shaping up as a special year, with both players heading toward graduation while playing for teams viewed as contenders to win the national championship.

Instead, though, on Tuesday, there were signs of mourning. A moment of silence for Love was observed before Virginia's home baseball game. And members of Love's high school lacrosse team - Notre Dame Preparatory of Towson, Md. - wrote her uniform number, No. 1, on their calves; put black tape on their sticks; and wore orange ribbons in their hair for their 17-9 victory Tuesday at St. Stephen's and St. Agnes School in Alexandria, Va.

Meanwhile, on Virginia's campus, two gates at the lacrosse practice field were chained while players worked out. 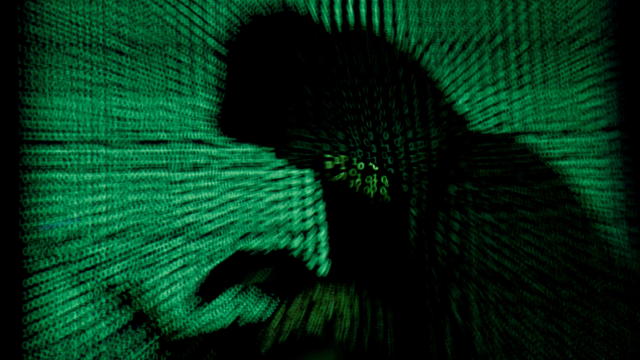 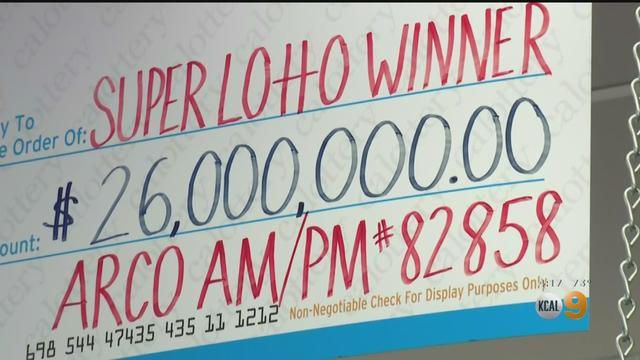