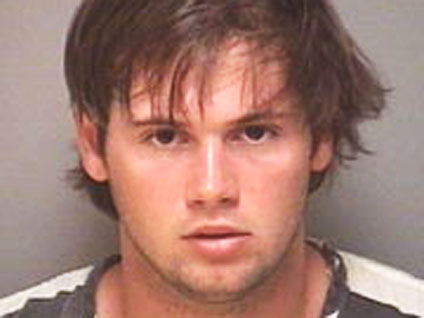 (CBS/AP) CHARLOTTESVILLE, Va. - George Huguely, the former University of Virginia lacrosse player who was convicted of killing 22-year-old Yeardley Love, will appear at his sentencing Thursday.

Huguely, 24, will face his sentence at 1 p.m. in a Charlottesville courtroom for the May 2010 beating death of his ex-girlfriend. Huguely was convicted of second-degree murder in February by a jury, which recommended a 26-year sentence that included one year for grand larceny.

Huguely and Love were both University of Virginia lacrosse players from Maryland. The couple had a volatile relationship that ended in Huguely beating Love in her Charlottesville apartment after a day of drinking and golf, according to court testimonies.

Complete coverage of the Yeardley Love case on Crimesider