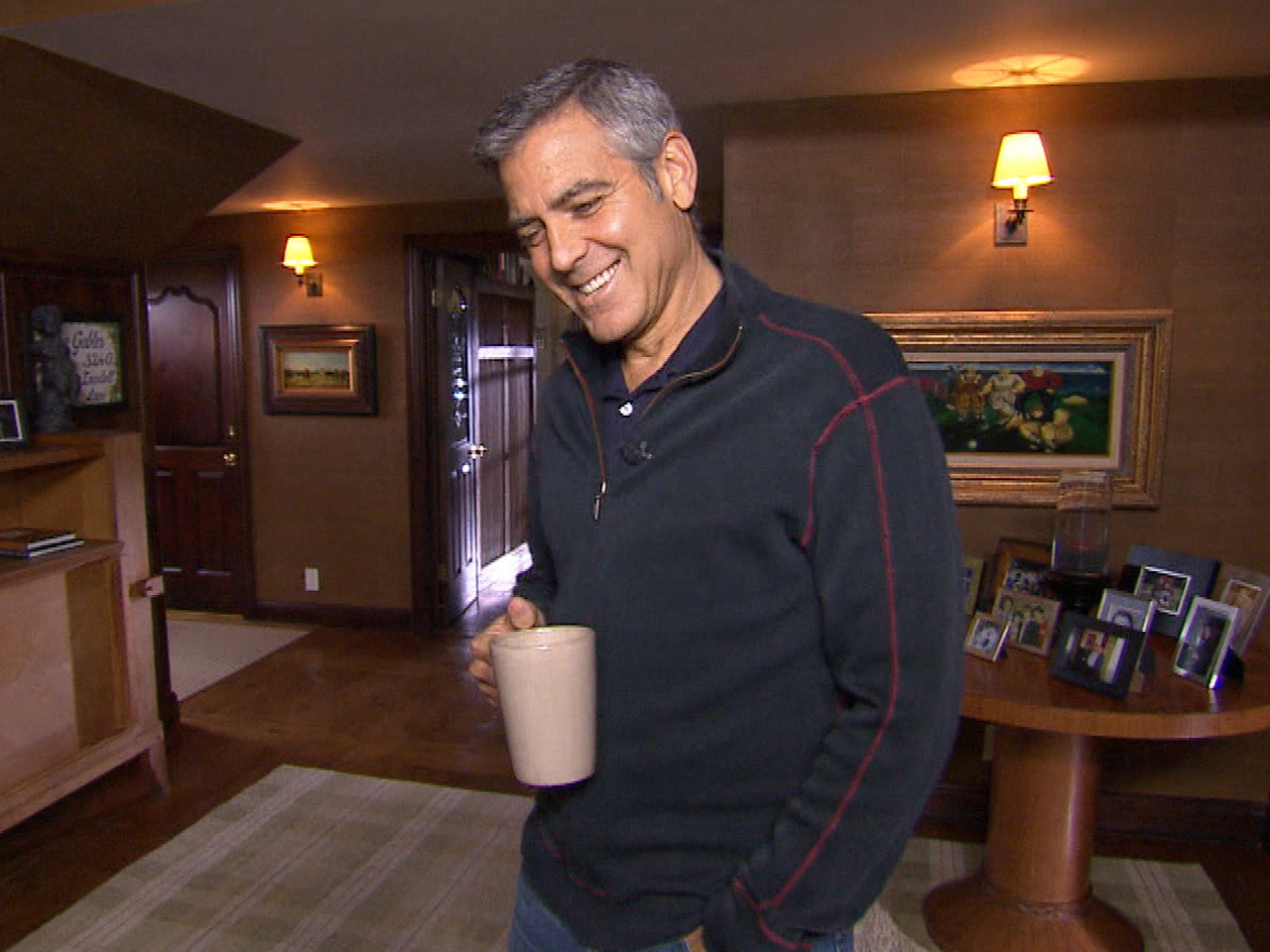 (CBS) George Clooney may now be the proud owner of a dog named Einstein, but before he was a dog owner, the actor had a pet pig named Max for almost two decades.

While the actor gave a tour of him home on CBS' "Person to Person," co-host Charlie Rose asked if he now prefers dogs over pigs.

"I had [my pig] for 18 years, Charlie. When he finally died after 18 years I felt that I'd had enough of pigs, so to speak," Clooney said.

The actor said he "loved" having a pig as a pet.

"Pigs are really smart. And he was funny, and he made me laugh. But they're work, because they'll destroy everything if you let them," he explained.

Clooney shared that Max even slept in bed with the actor, until he got too big - eventually growing to about 250 pounds.

"There's so many jokes I could make right now, but I'm not going to," the actor quipped.

Watch Clooney talk about Max in the video below: