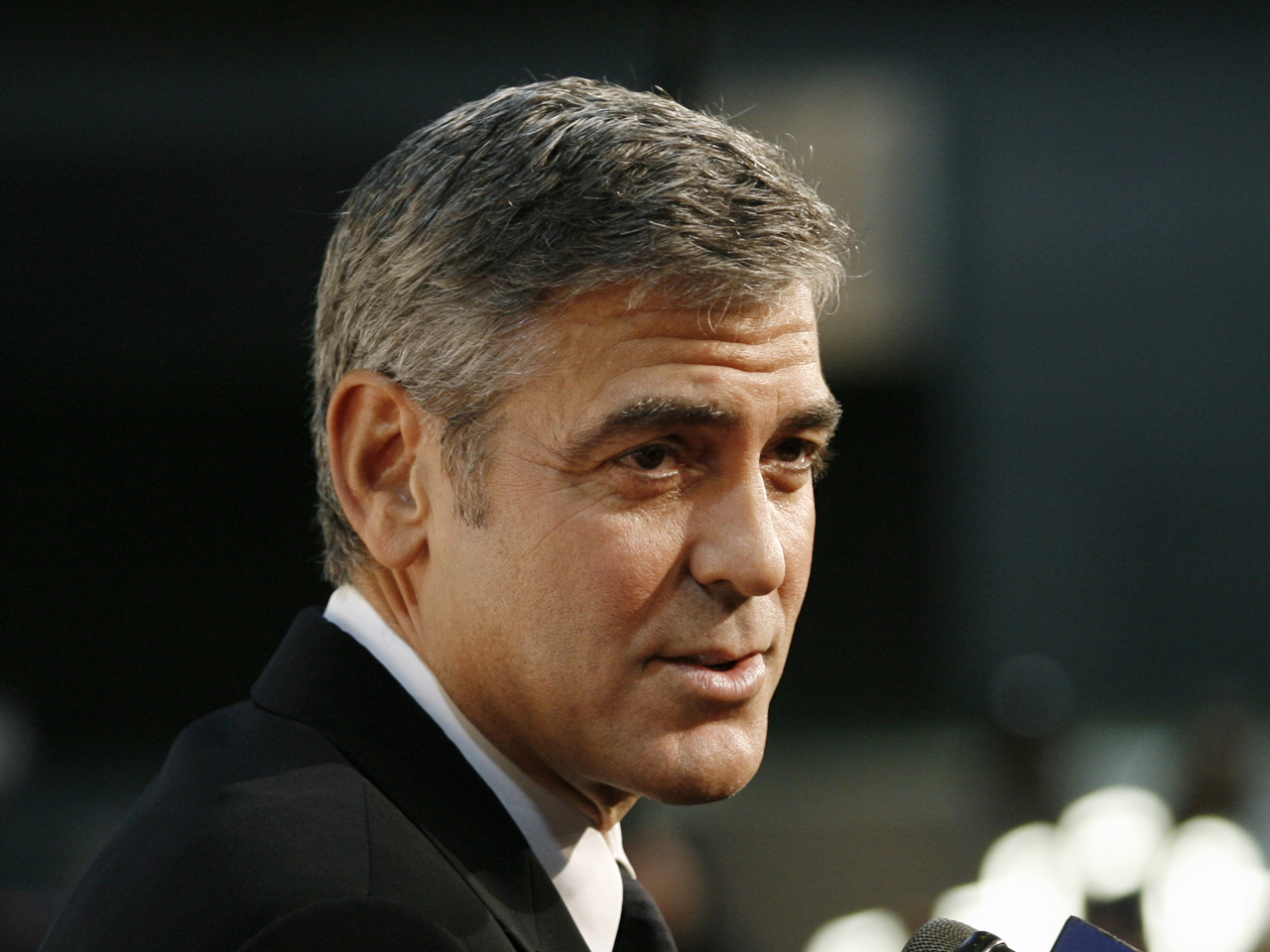 (CBS/AP) LOS ANGELES - George Clooney may have to wait until next year to find out whether there is any substance to the Oscar buzz around his role in "The Descendants," but there is at least one prize he is sure of taking home in January.

The Palm Springs International Film Festival announced today that it will present the 50-year-old actor with its Chairman's Award on Jan. 7.

Festival chairman Harold Matzner said Friday that Clooney is "a consummate actor, director, producer and screenwriter (who has) demonstrated that no discipline within the film industry is beyond his reach."

He said Clooney is being honored not only for his much-admired performance in "The Descendants," which opened today, but for writing, producing, directing and starring in the political thriller "The Ides of March," which opened last month.

Past recipients of the Chairman's Award include Ben Affleck, Dustin Hoffman and Nicole Kidman.

Actress Glenn Close is also being honored at the gala at the Palm Springs Convention Center as the recipeient of the festival's Career Achievement Award. The festival runs from Jan. 5 to Jan. 16.