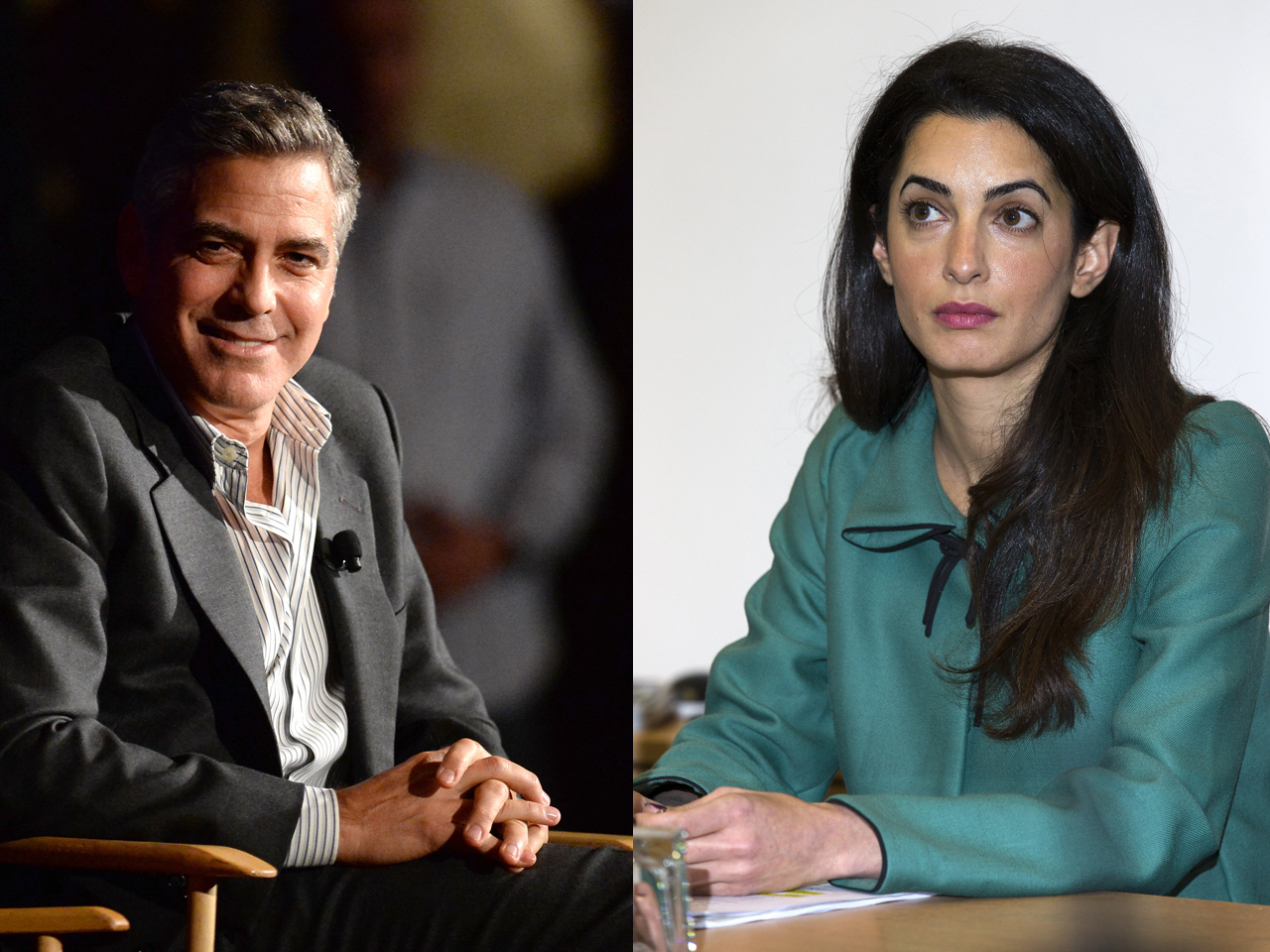 Long considered one of Hollywood's most eligible bachelors, George Clooney is about to marry activist-lawyer Amal Alamuddin.

And although women ohh and ahh over Clooney's looks and success, he sounds clearly smitten with his new fiancee.

In an interview with Variety, the 53-year-old actor said, "I'm marrying up."

Clooney and the London lawyer announced their engagement in April. They have been an item since last fall.

The actor recently made headlines for an op-ed he wrote in response to a Daily Mail article about his fiancee and her mother. In the piece, he has chastised a British newspaper over a "completely fabricated" article claiming his fiancee's mother disapproves of the impending marriage for religious reasons.

Clooney told Variety why he decided to speak out about the article: "Every day they write things that aren't true, but every once in a while they write something that is actually dangerous to your family, and it's probably not true. And that's the one you pick."