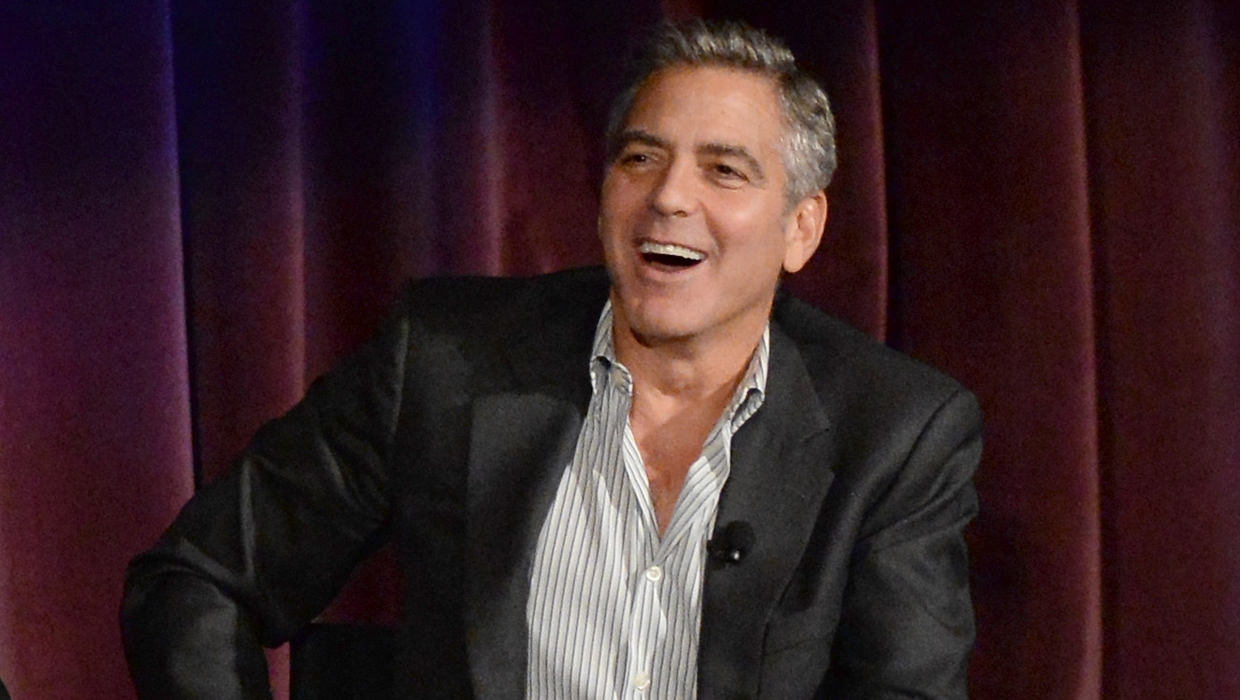 Oscar winner George Clooney isn't just one of the busiest stars in Hollywood -- juggling multiple acting, producing and directing projects -- he's also known for his charity and philanthropic activities. Now he's offering one lucky fan the chance to spend an entire day with him, including being his date at the red carpet premiere and after-party for his new film, "The Monuments Men."

In addition to the Feb. 3 premiere -- during which the winner of the charity contest will also get to rub shoulders with other Monuments Men stars including Matt Damon, Cate Blanchett, and Bill Murray -- the date night will also include a taping with George of the "Late Show with David Letterman."

The contest is being held to benefit the Satellite Sentinel Project, an organization supported by the "Gravity" star that conducts monitoring of the border between Sudan and South Sudan, as well as hot spots within Sudan to identify potential threats to civilians, and detect, deter, and document war crimes and crimes against humanity.

All you have to do is head over to Omaze.com and donate $10 for a chance to win this once-in-a-lifetime experience with one of the world's most eligible bachelors.