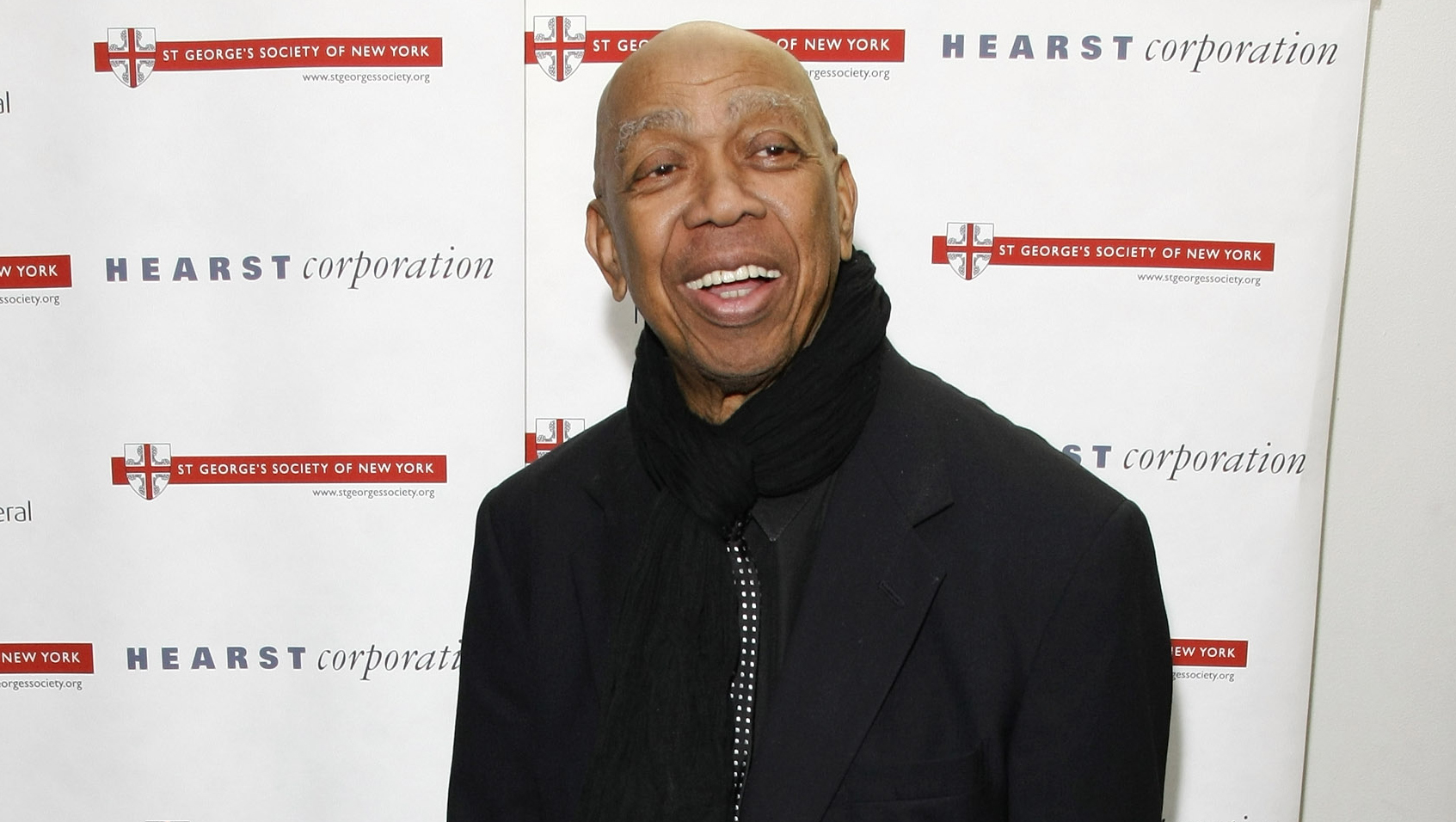 Geoffrey Holder, the multifaceted award-winning performer, has died. He was 84.

A dancer, choreographer, actor, composer, designer and painter, Holder practically did it all throughout his career, which included two Tony Award wins in directing and costume design categories for the Broadway musical "The Wiz."

He also served as spokesperson for 7Up, which he called "the un-cola" in a series of ads in the '70s and '80s.

Holder graced the big screen, too, playing chief Willie Shakespeare in the original "Doctor Dolittle" (1967) and as Baron Samedi in the James Bond film "Live and Let Die" (1973). He also had a memorable part as Punjab in the 1982 movie musical "Annie," starring Carol Burnett and Bernadette Peters. In 2005, he served as the narrator in Tim Burton's version of "Charlie and the Chocolate Factory."

Just a few years ago, Holder resumed his role as the 7Up spokesman during the 2011 season finale of "The Celebrity Apprentice."

Born in Trinidad, Holder stood tall at 6' 6" and was known for his hearty laugh and booming voice. He got his start in the '50s as a dancer in New York City, running his own dance company and later appearing on Broadway. Holder danced as part of the Metropolitan Opera Ballet and choreographed for the Dance Theater of Harlem and Alvin Ailey.

He is survived by his wife, Carmen De Lavallade, and their son, Leo.