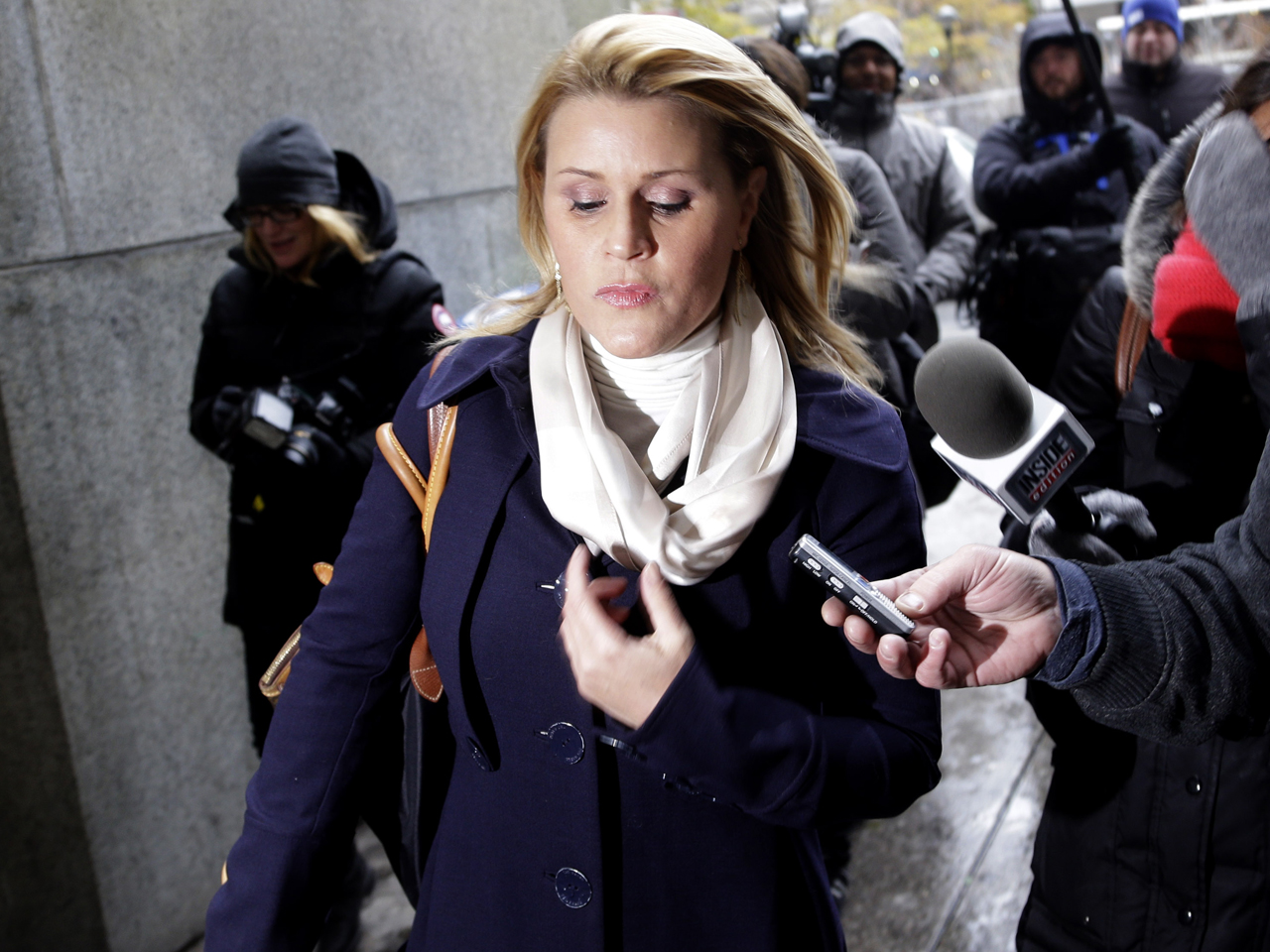 At the trial, Baldwin had testified that the actress had turned his life into a nightmare after they met once for dinner. The actor says she besieged him with unwanted phone calls and emails and started showing up at his homes and at public events.

"It was nightmarish," Baldwin testified, according to CBS New York. "No matter what was said to her, she kept coming. More emails, More phone calls. She was desperate."

"You're lying!" Sabourin reportedly shouted as Baldwin testified on Tuesday. "You delete women after you have sex with them."

In his summation to the judge, defense lawyer Todd Spodek said Sabourin had a legitimate, brief romance with Baldwin. He complained that Baldwin was using the court system to "sort out his relationships."

The judge sentenced Sabourin to six months in jail. That's on top of 30 days she already received for disrupting court proceedings.