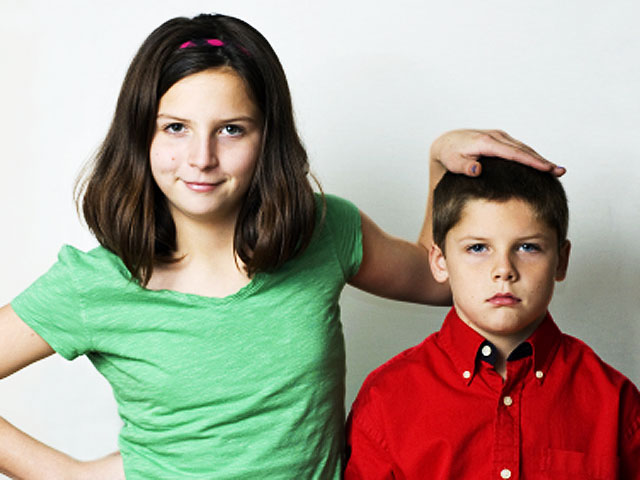 (CBS) Is genetic testing of children a good idea? Parents seem to think so. New research shows that more than half of parents offered tests to predict their risk of developing common adult health conditions would test their kids as well.

But experts caution that gene tests, which are now widely available at drug stores and online, can sow confusion and needless alarm - or false reassurance.

"These tests usually don't offer a clean bill of health and can be hard to interpret even in the best scenario," study author Dr. Kenneth P. Tercyak, associate professor of oncology and pediatrics at Georgetown University Medical Center, said in a written statement. Most people carry some risk for common ailments, based on a combination of family history, heredity, and lifestyle, Tercyak said.

The study - published online April 18 in the journal Pediatrics - involved 219 parents who were offered genetic testing to gauge their vulnerability to high cholesterol, high blood pressure, heart disease, osteoporosis, type 2 diabetes, and cancer of the colon, skin, and lung. The parents who were most interested in being tested themselves were more interested in having their children tested too - thinking that the information would lead to improved health for their children.

That may not be the case.

"The assumption is the tests are conclusive...and nothing could be further from the truth," Dr. Robert Saul, senior clinical geneticist at Greenwood Genetic Center in Greenwood, S.C., told HealthDay. "I thought it was an important study because it shows that we - the medical genetics and pediatric communities - have a lot of work ahead of us to impart information to parents to make sure genetic tests will be used appropriately and judiciously."

One concern is that the results of genetic testing might lead families to change their lifestyle inappropriately, said Saul, who is also incoming chairman of the American Academy of Pediatrics Committee on Genetics. If a child were shown to be at low risk for high blood pressure, for example, the family might cut back on exercise.

"Children should not be tested for risk of adult-onset conditions, full stop," Helen Wallace, from the English advocacy group Genewatch UK, told the BBC. "They should be allowed to decide for themselves, with medical advice, when they are grown up."

Tarcyak said genetic testing could usher in a new era of "personalized medicine," adding that information provided by the tests could "jump start conversations about lifestyle risks, and ways pediatricians can help parents and children reduce risk through healthier eating and exercise habits and avoiding tobacco and other substances."

But when will that era arrive? According to Tarcyak, "someday."