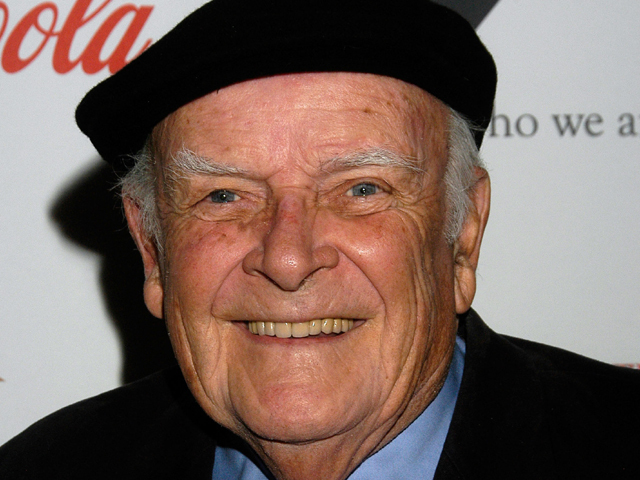 NEW YORK (CBS/AP) John Ingle, the 84-year-old actor who played the scheming Edward Quartermaine on "General Hospital" for for 19 years, has died in Los Angeles.

Ingle took over the role as the ruthless patriarch in the daytime drama in 1993 and made his final appearance in an episode airing last week. He died Sunday.

Frank Valenti, "General Hospital" executive  producer, tweeted: "With great sadness, I share the news of John Ingle's passing. We love him and will miss him. John will always be a part of the #GH family."

In a career spanning more than 30 years he had acting credits in TV shows including "Days of Our Lives," "Big Love" and `"The Drew Carey Show" and in films such as "Batman and Robin" and "Heathers."

The native of Tulsa, Okla., was a graduate of Occidental College. He taught at Hollywood High School, UCLA and Beverly Hills High School.

His wife of 57 years, Grace-Lynne Martin, died in February. He is survived by their five daughters.