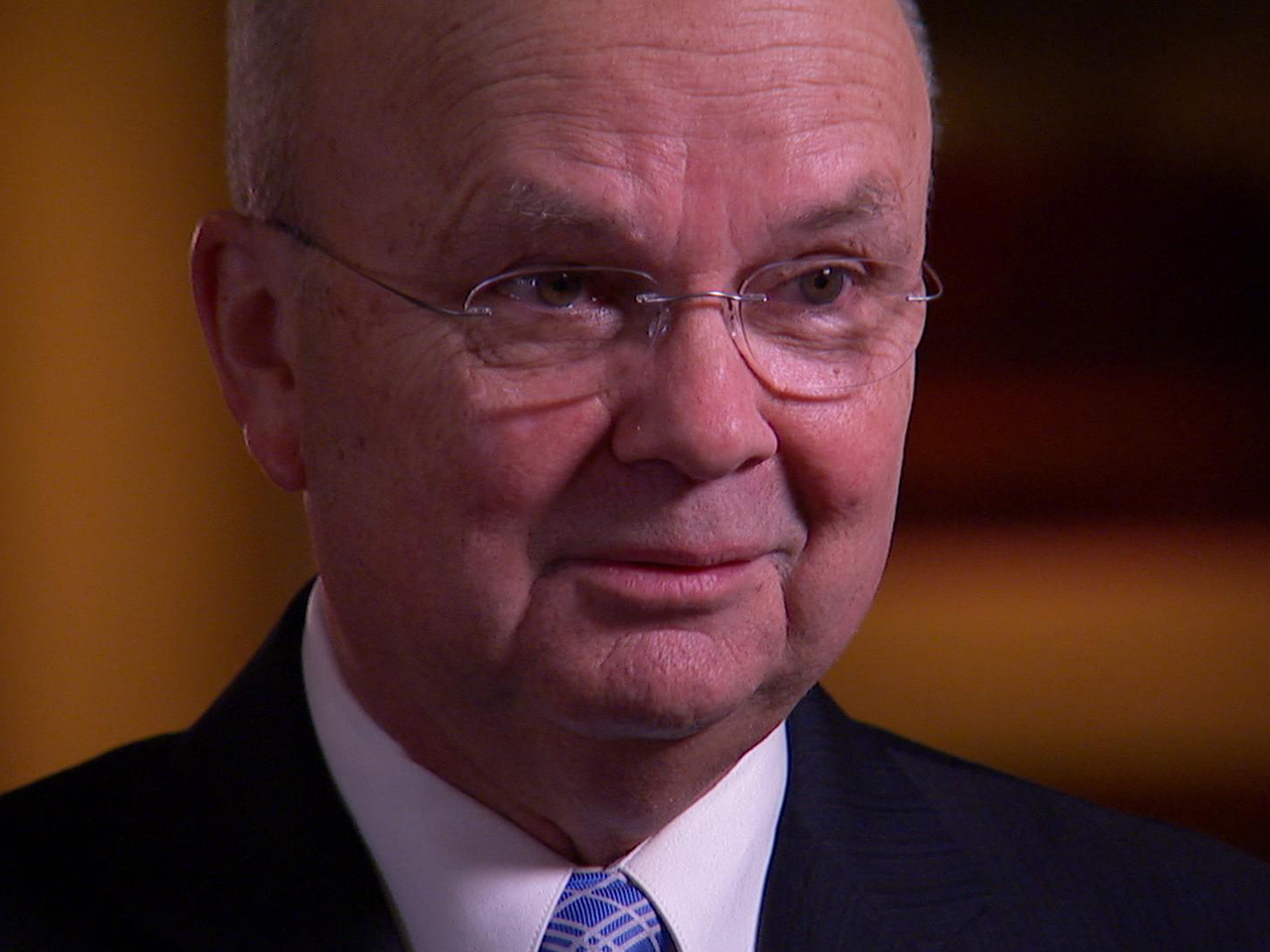 Monday, on "CBS This Morning," Kroft said the virus "sits in between the operators in the plant and the machinery on the floor." It was able to get in and "rewrite the software and tell the machines to do something entirely different without the operators of the plant knowing it. "

In a clip of the interview not seen on TV, Retired General Michael Hayden, former head of the National Security and CIA director under President George W. Bush, told Kroft he didn't think it was an act of war.

"I would not call it an act of war," Hayden said. "Look, given my own background Steve, I've got this whole universe of things between peace and war that are called covert actions. I don't think whoever did this considered it to be an act of war. The Iranians have not quite responded to it as if it were an act of war. It's in that space between the two."

If the United States were involved in this or were to become involved in something like this, how high would the authorization have to go?

Hayden gave a theoretical answer to a theoretical question based upon his experience in government, "Something of this nature gets approved in the West Wing. "

To learn more about the computer virus and how it works, watch Kroft's report in the player above.