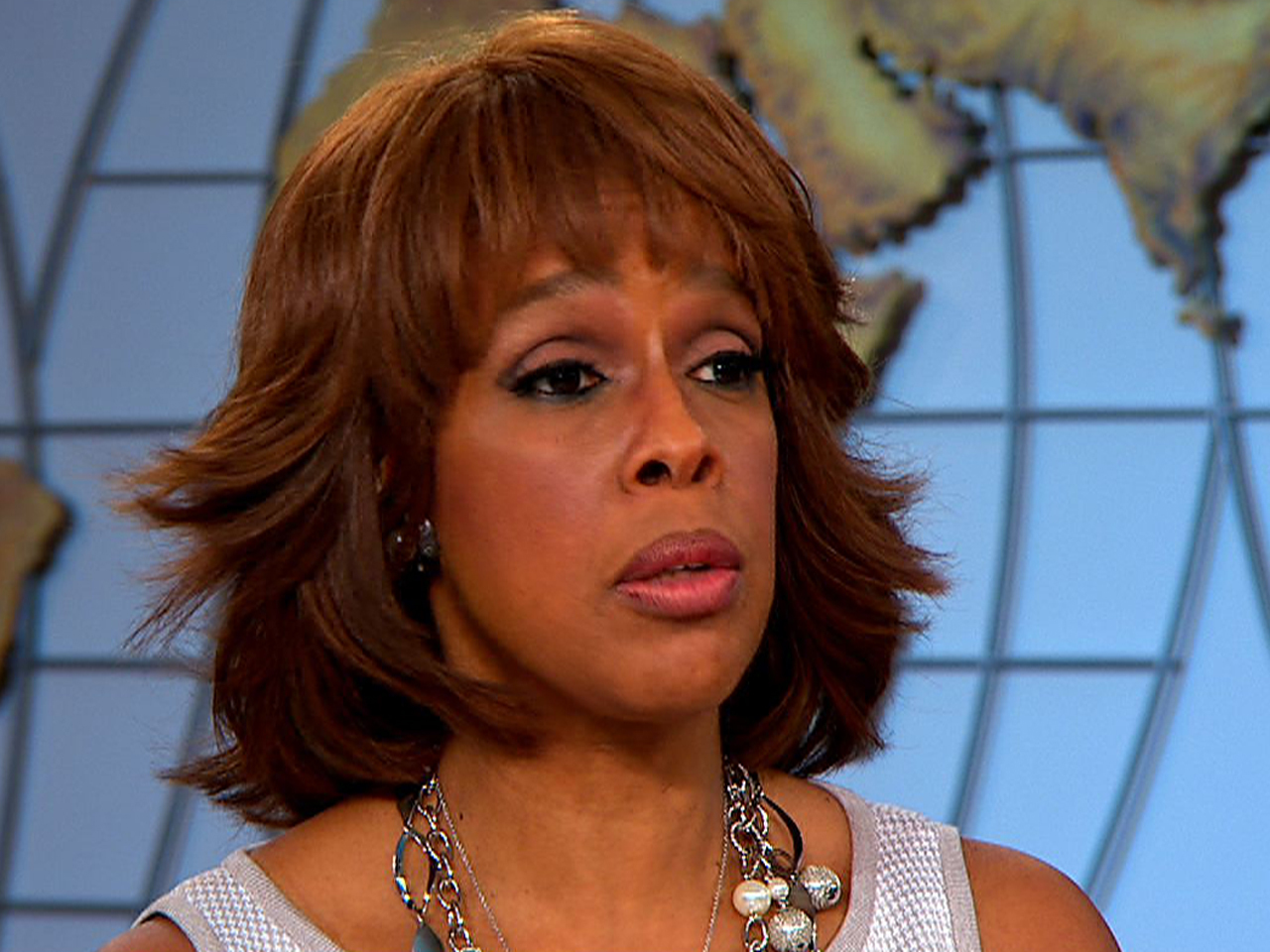 In light of the killing last month of 17-year-old Trayvon Martin, "CBS This Morning" co-host Gayle King spoke Friday about "The Conversation" -- a talk she says every black mother she knows has had with their young sons about how to react during an encounter with the police or a person in authority.

"When they turn 12, 13, you say, 'If you ever have an encounter with the police: Make no sudden movements, do not talk back, do not resist, even if you think it's wrong - and we will handle it later,'" King said.

Martin was the unarmed teenager fatally shot by a neighborhood watch volunteer George Zimmerman in Sanford, Fla. on Feb. 26. Zimmerman has not been charged with a crime.

Obama: "If I had a son, he'd look like Trayvon"

"I can only imagine what these parents are going through, and when I think about this boy, I think about my own kids, and I think every parent in America should be able to understand why it is absolutely imperative that we investigate every aspect of this and that everybody pulls together, federal, state and local, to figure out how this tragedy happened," the president said in response to a reporter's question.

Mr. Obama added, "But my main message is to the parents of Trayvon Martin. You know, if I had a son, he'd look like Trayvon and you know, I think they are right to expect that all of us Americans are going to take this with the seriousness it deserves and that we're going to get the bottom of exactly what happened."

On the night of the shooting, Zimmerman thought Martin looked suspicious, and called 911. "He's got his hand in his waistband, and he's a black male," Zimmerman is heard saying on the 911 call.

Zimmerman ignored the dispatcher, caught up with Martin and they fought.

Martin was killed, shot once in the chest. Zimmerman, who has a lawful concealed weapons permit,  told police he fired his 9-millimeter pistol in self-defense. Martin was carrying his cell phone, a can of ice tea and a bag of Skittles.

Famous roller coaster to close after 36 years of thrills
Thanks for reading CBS NEWS.
Create your free account or log in
for more features.
View CBS News In
CBS News App Open
Chrome Safari Continue
Be the first to know
Get browser notifications for breaking news, live events, and exclusive reporting.